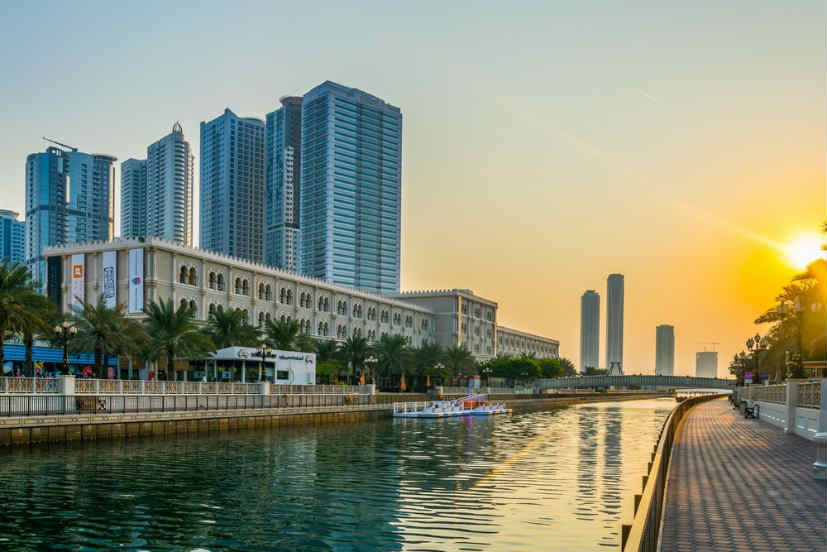 The bank’s profits for the quarter reached Dh124.9 mn as a result of increase in total income and decrease in general expenses

The bank’s profits for the quarter reached Dh124.9 million. In addition, profits for the first nine months of the year reached Dh415.4 million, compared to Dh397.7 million for the same period last year. This resulted in an increase of 4.4 percent year-on-year.

That said, Sharjah Islamic Bank’s general expenses fell to Dh147.4 million in the third quarter from Dh150.5 million in the previous year, the local media reported.

Sharjah Islamic Bank has a strong capital base. At the end of September 2019, the bank’s earnings per share remained at at Dh0.14.

The Sharjah Islamic Bank’s total shareholders equity at the end of the third quarter of 2019 reached Dh7.5 billion, with an increase of Dh2.1 billion. The increase is mainly attributed to the issuance of a tier 1 sukuk during the third quarter. 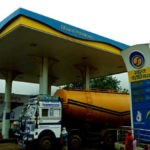 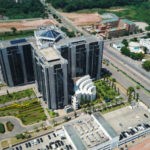