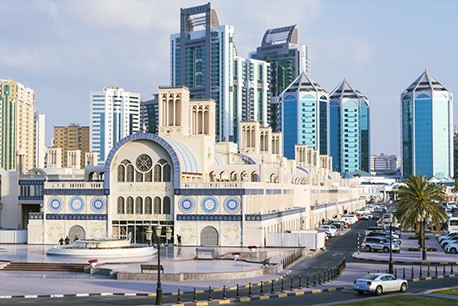 The Sharjah government will invest approximately Dh1.9 billion in the bank in two stages

Sharjah’s Invest Bank saw Dh106 million in losses for the first quarter of the year, media reports said. The bank made Dh64.7 million in profits in the same quarter last year.  During the first quarter, the bank saw its net impairment loss double year-on-year reaching Dh146.5 million. The bank’s loans and advances fell by 1 percent to Dh10 billion at the end of March this year. Customer deposits dropped 14 percent year-on-year to Dh10.9 billion.

In April, Invest Bank shareholders approved an offer to allow the Sharjah government to take over more than 50 percent of stake in the bank. The government acquired a majority stake of 50.7 percent for Dh1.12 billion and appointed a new chairman. Shareholders as part of the deal approved issuance of 1.592 billion shares to the Sharjah government at Dh1 in addition to a discount of Dh0.30 per share. With that, the price paid was at Dh0.70 per share. 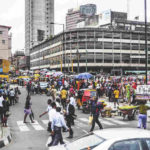 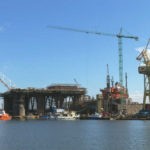