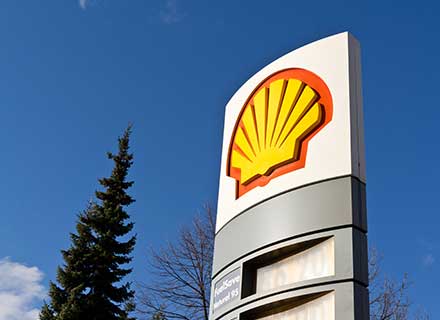 US President Joe Biden is considering opening the gates for drilling in the Gulf of Mexico.

Shell, one of the biggest producers of oil, is still investing billions of dollars in the Gulf of Mexico to pump oil.

Shell’s huge fabrication yard in southeast Texas is a clear indication of the company’s ongoing Gulf of Mexico ambitions.

According to energy consulting company Wood Mackenzie, the firm is putting the finishing touches on Vito, its 13th major offshore project in the area, which has an estimated USD 3 billion cost.

Later this month, Vito will be towed by three tugboats to water about 150 miles southeast of New Orleans, where it will begin pumping gas and oil from eight wells. These waters are about 4,000 feet deep.

The Vito investment decision was made in 2018, and according to Paul Goodfellow, the UK oil company’s global head of deep-water operations, Shell will need to make more billion-dollar investments in the upcoming years merely to maintain current Gulf production levels.

Goodfellow mentioned that the company is quite optimistic about the long-term steady return in the Gulf, in spite of the mixed signals which are coming from the Biden administration.

He further mentioned in an interview that they will also have the opportunity to restock and replenish the portfolio as they will continue to pump in a huge amount of money, investigating and expanding the projects.

In his campaign, US President Joe Biden pledged to stop new oil drilling on federal property, including the Gulf, but as the midterm elections approach, his determination is being put to the test by sharp increases in the price of gasoline and other fuels.

However, it also seems that Biden is considering opening the gates for drilling in the Gulf of Mexico.

The administration’s plan calls for a maximum of 10 sales in the Gulf over that time period, plus one in Cook Inlet, Alaska. The oil sector has pushed for a minimum of two yearly lease sales for the next five years in the Gulf.

Oil and gas lobbying groups blasted the plan for leaving open the potential of no new offshore lease sales, while environmental groups criticized it for backing away from Biden’s campaign promises. 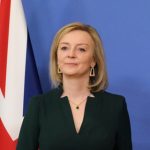 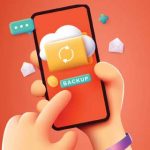 How to back up your phone data before it’s lost