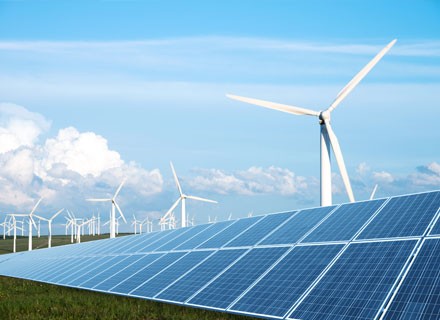 Shell plans to develop three solar power projects in Minas Gerais, Southern Brazil. In fact, the company has received approval for the development of those projects in the Brazilian state.

It is reported that Minas Gerais has the largest installed solar power capacity of 457MW in the country because of sharp solar coupled with attractive government incentives.

Shell has been looking to invest in Brazil’s renewable energy projects. The company has a team in Brazil to extensively focus on market opportunities.

Wood Mackenzie’s Vice President for Corporate Analysis Luke Parker, said in a statement, “Despite immediate cash flow constraints, Shell and its peers will emerge from this period more determined to make the shift from Big Oil to Big Energy.”

On the global front, Shell is planning an investment ranging between $1 billion and 2 billion to reach its zero emissions target. It is also targeting biofuels projects and emissions capture to increase overall efficiency. Shell CEO Ben van Beurden, said in the statement, “Society’s expectations have shifted quickly in the debate around climate change. Shell now needs to go further with our own ambitions, which is why we aim to be a net-zero emissions energy business by 2050 or sooner. Society, and our customers, expect nothing less.”

The country’s renewable energy sector is attracting both private and corporate investors in China. For example, the Brazilian unit of a Chinese automobiles manufacturer BYD is continuously working to meet demand, a local media reported.

Several countries have set eyes on Brazil’s renewable energy market. Since December 2018, Norway’s Equinor has been operating the Apodi solar plant in Brazil. 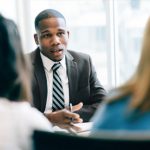 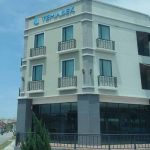