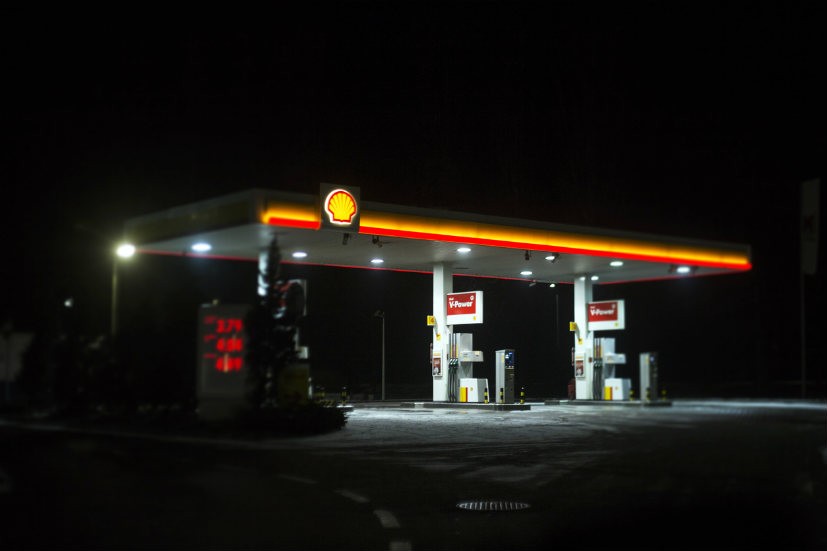 Royal Dutch Shell has signed an agreement with Sinopec to explore the Dongying trough of Shengli in China’s eastern province of Shandong as part of the country’s efforts to discover new oil reserves.

Sinopec is confident that Shell’s expertise in shale oil exploration could help it to generate huge profits from the exploration at Shengli oil reserves.

According to experts, the country’s shale oil reserves are found in its eastern regions such as the Songliao and Bohai Rim basins, and North China’s Ordos and Junggar basins are also believed to hold shale oil in high concentration. 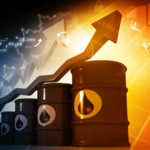 Russia will decide OPEC oil cuts extension depending on the market 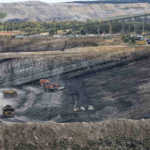 Wollongong Coal forced to shut operations at last operational mine