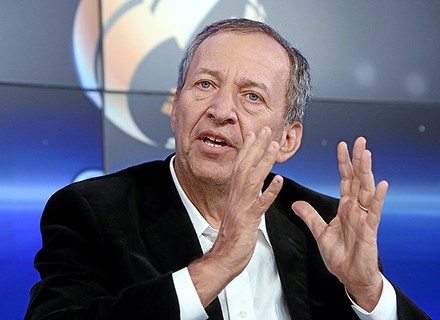 Even if the Fed's tightening effort has had a minimal influence on several US indices, Larry Summers cautioned that change typically happens abruptly

Larry Summers said, “We have a long way to go to get inflation down” before reaching the Fed’s goal inflation rate, adding that “I suspect [Fed policymakers are] going to need more increases in interest rates than the market is now judging or than they’re now saying.”

He emphasized that “6 [percent] is certainly a scenario we can write,” underlining “that tells me that 5 is not a good best guess.” Traders anticipate the Fed will increase rates to approximately 5% by May.

Larry Summers’ comment came soon after the publication of the United States Monthly Jobs’ Report, which showed an increase in average hourly earnings.

Larry Summers said, “Looking at wages is, in my opinion, the finest single indicator of core underlying inflation. So I think inflation will be a little more persistent than what many are anticipating.”

Even if the Fed’s tightening effort has had a minimal influence on several United States indices, Larry Summers cautioned that change typically happens abruptly.

Larry Summers also cited the housing market, highlighting that “at a certain point, you see credit drying up,” posing challenges with repayment. When prices decline, it meets with a rapid rush of people eager to sell their properties.

“Once you get into a negative situation, there’s an avalanche aspect — and I think we have a real risk that that’s going to happen at some point. I don’t know when [the downturn is] going to come, but when it kicks in, I suspect it’ll be fairly forceful,” he added. 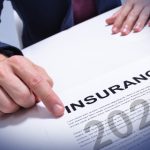 Insurance sector in 2023: Expect the unexpected 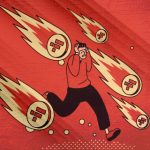 All is lost in crypto sector? Pitchbook report answers