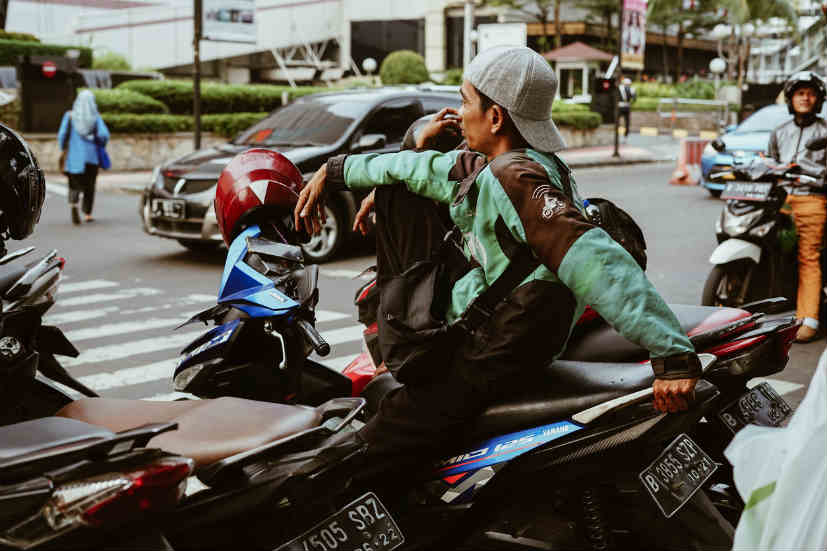 Thailand’s oldest homegrown lender Siam Commercial Bank is investing in Go-Jek, a transportation network and logistics startup based in Jakarta. The partnership is a win-win for both parties. It will help the startup to strengthen financial services, while the lender can boost online growth to drive revenue, several media reports said.

Siam Commercial Bank is Thailand’s largest bank with King Maha Vajiralongkorn as its biggest shareholder. Southeast Asian lenders have started to collaborate with technology firms in order to firm up their financial services to consumers using the technology.

Last year, the lender increased its corporate venture capital fund by $50 million through its fintech investment arm Digital Ventures. Siam Commercial Bank in its official press release said that it is focusing more on direct investments rather than fund-of-fund investments to bolster its digital transformation strategy.

Up to 80 percent of the $50 million investment will be directly invested in startups globally.  Siam Commercial Bank CEO Arak Sutivong said that the lender is anticipating returns on investment up to 30 percent over the next five years.

The lender will be the most recent to join Go-Jek’s ongoing Series F round. Previously, Go-Jek had mentioned that it plans to invest the proceeds to speed up its market expansion in Southeast Asia.

Go-Jek has raised more than $1 billion reaching a $10-billion valuation from investors including Provident Capital, Google, JD.com and Tencent in the first close of  Series F round. Mitsubishi is also an investor of Go-Jek and participated in the first round. GO-Jek President Andre Soelistyo said that these partnerships will allow the startup to have better reach and create value in the region. 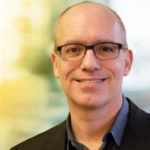 5G network vision: Turkey is at a turning point 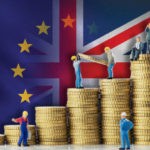