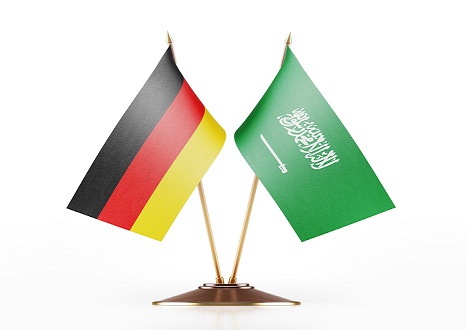 Kingdom expects them to help with ‘digital transformation’

During German Chancellor Angela Merkel’s latest visit to Saudi Arabia, the country has stated that as a part of its attempt to attain Vision 2030, it expects German companies like Siemens and SAP to involve, and strengthen the kingdom’s ‘digital transformation’.

‘Vision 2030’ has been an endeavor for the country in its process of cutting down its dependency on oil and boost revenue through other industrial sectors.

Top administrative officials at the engineering multinational and the business officials of the software companies travelling with Merkel have signed declarations of intent to work with the Saudi personnel. Some of the dignitaries include the chief executives of Lufthansa, national railway operator Deutsche Bahn, and industrial services group Bilfinger.

Siemens signed a framework agreement with the Saudi National Industrial Clusters Development Program (NICDP). The German group opines that this could result in equipping infrastructure projects of a minimum value of a billion euros.

While Siemens want to provide vocational training in Saudi Arabia, SAP has decided with the Saudi Ministry of Planning to assist in the country’s digitization journey. 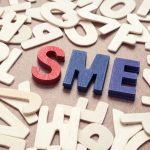 UK must focus on encouraging tech SMEs to list, according to founding member of the European Tech Alliance 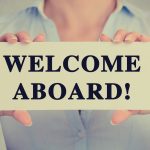