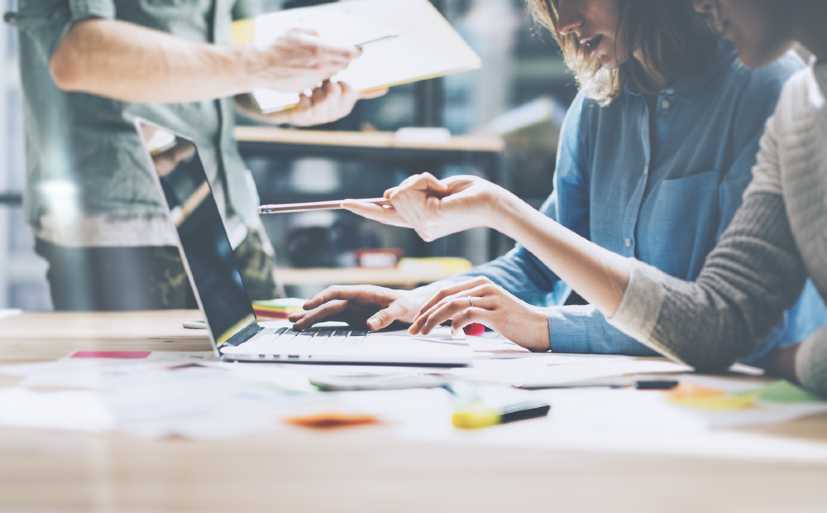 The startup raised $3.6 mn in pre-Series A funding

Singapore-based fintech startup STACS has secured fresh funding to develop blockchain platforms for financial institutions, media reports said. The startup raised $3.6 million in its pre-Series A funding round. The funding round was led by Wavemaker Partners and saw participation from Singapore government backed programme for blockchain startup Tribe Accelerator.

Ray Ferguson, Chairman at STACS told the media, “Since the 1970s, the capital markets have been fragmented, with institutions operating on different systems and ledgers, and going through a linearly-dependent process which has led to a situation whereby $800 billion of capital is being locked up every single day in the international clearing system.

“Due to multiple layers of processing, nearly $300 billion is being spent on transaction costs in a model that one would be hard-pressed to argue is efficient. This is all wastage — wasted time, wasted money, wasted carbon footprints — that we at STACS are committed to addressing through our distributed ledger technology. Innovating our way out of these problems is vital if we are to deliver a green and sustainable future for financial services.”

Last year, Singapore-based fintech company Atlantis entered India with the launch of its digital or neobank in the country. In the Indian market, Atlantis targets the millennials and the Genz with its neobank. The banking sector for young consumers is expected to grow by around 80 percent by 2025, and could be valued at over $27 billion. According to the bank, it accepts a new user either through a waitlist or via an invite from an existing member. Reportedly, more than 5,000 customers are on the waitlist. 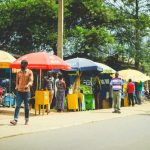 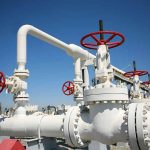