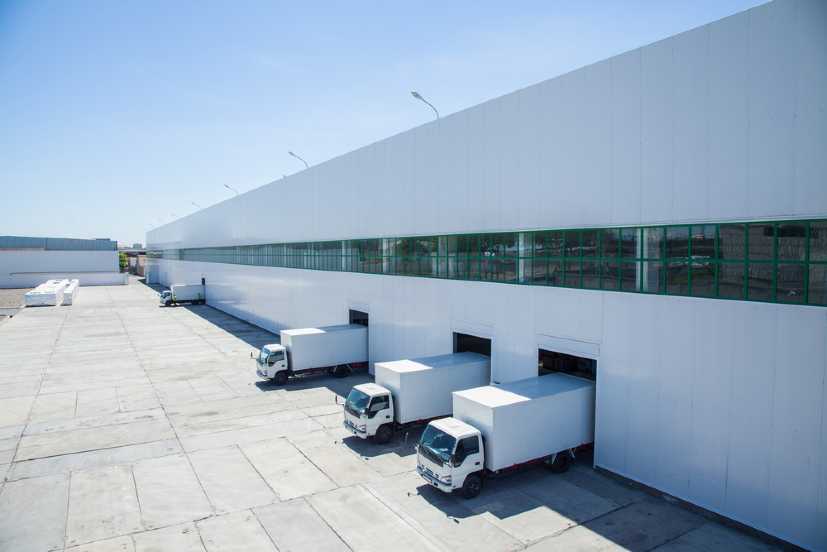 In a statement, GLP revealed that the logistics fund attracted both new and existing investors. It is reported that the GLP Europe Income Partners II is seeded with a prime pan-European logistics real estate portfolio of profitable assets, largely sourced off-market, and totaling 1.9 million square metres across 25 established logistics locations in nine different countries.

The assets included in the portfolio, which has an average age of less than five years, has had a banner year so far, with 1 million square feet in leasing activity pushing its occupancy level up to more than 97 percent. The group of properties will only grow as the fund endeavours to continue acquiring additional properties in key markets.

In this context, GLP managing director Ralf Wessel told the media, “Since entering the European market in 2017, GLP has tripled its assets under management and strategically expanded its presence to meet investor demand and support its disciplined growth strategy.”

In 2018, the Singaporean logistics company closed its GLP EIP I and GLP Europe Development Partners I funds, which jointly hold $4 billion in assets.

GLP said that its new fund will continue to acquire logistics assets across Europe’s prime locations while delivering superior risk-adjusted returns for investors.

Last month, Canada Pension Plan Investment Board (CPP Investments) invested in GLP Japan Income Fund (GLP JIF). According to reports, CPP Investment has invested €199 million in the fund, which has been seeded with 11 newly-developed logistics assets in Greater Tokyo and Osaka. 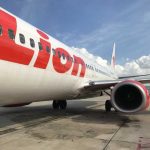 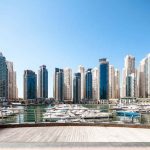