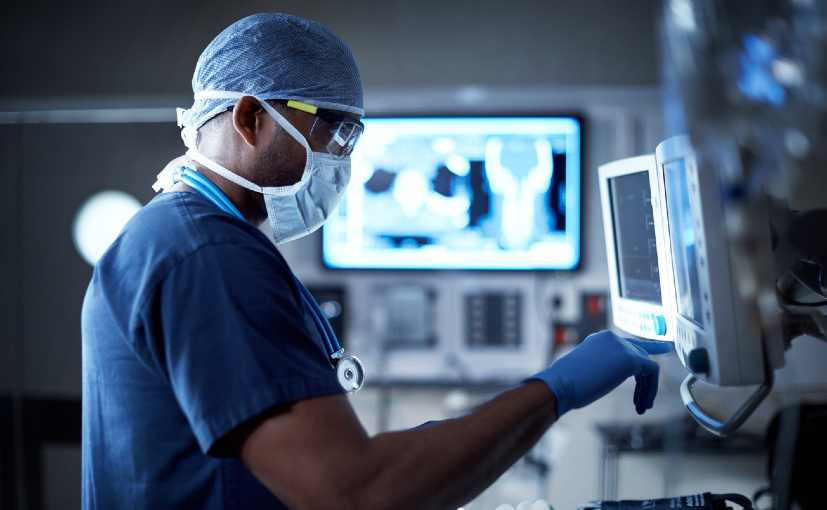 Singapore-based healthtech startup Endofotonics has secured around $12 million in a fresh funding round led by Singapore Medical Group, the media reported.

The startup has developed Spectra IMDx, a system that enables real-time detection of early gastric cancer during endoscopy.

Endofotonics plans to use the funds from its funding round to drive commercialization efforts for its Spectra IMDx and also expand the technology’s cancer-detecting capabilities to other organs.

The company also plans to take its technology to Europe and other countries in Asia by 2021.

Chief executive officer at Endofotonics, Peter Cheng told the media, “Leveraging on Raman spectroscopy, we have developed a platform technology that can be applied to multiple organs, giving clinicians real-time information to make decisions then and there. Not only can this be applied to early cancer detection, it can be further developed to identify safety margins for dissections or resections.”

Endofotonics was founded in 2013 by Lawrence Ho, a senior consultant gastroenterologist with the National University Hospital in Singapore.

The startup secured its  Series A funding in 2016 from Zig Ventures and Enterprise Singapore investment arm Seeds Capital.

Earlier this month, another Singapore-based healthtech startup Holmusk secured around $21.5 million in its Series A funding round.

The funding round for Holmusk was led by Optum Ventures and Health Catalyst Capital and included existing investors Heritas Capital, as well as other individuals.

Reportedly, Dr. Vijay Barathan from Optum Ventures and Charles Boorady from Health Catalyst Capital will join the company’s board of directors.

Homusk will use the funding to invest in the Real-World Evidence platform to accelerate drug development and data-driven medicine. 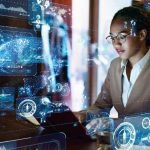 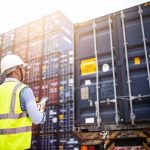