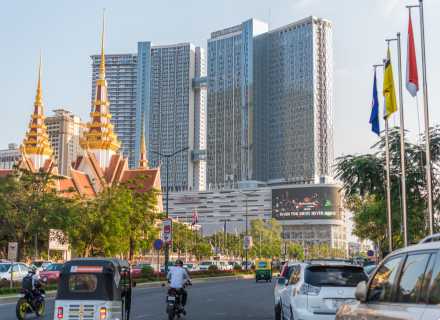 Singapore-based real estate firm PropNex recently announced that it has expanded its services to Cambodia. Cambodia is the firm’s fourth overseas market. According to media reports, the recent expansion to Cambodia brings the firm’s salesforce to over 12,000 across Singapore, Indonesia, Malaysia, Vietnam and Cambodia.

PropNex’s unit in Cambodia will be led by Mr Alan Neo, who will serve as the chief executive officer. He has 15 years of experience in this sector and will head PropNex Cambodia. PropNex Cambodia will have its headquarters in Phnom Penh and branch offices in Siem Reap and Sihanoukville. The unit is expected to have an employee strength of around 500.

He told the media, “PropNex Singapore has a dominant brand presence and is our preferred partner of choice to further establish ourselves in the Cambodian real estate market. Having evaluated many options, I believe PropNex’s training, advanced IT [internet technology] platform and support system can value-add our service to our salesforce. We are excited to embrace the dual career path, a commission scheme model which PropNex pioneered in 2000 to much success and which was subsequently adopted as the industry practice in Singapore.”

According to executive chairman and PropNex chief Ismail Gafoor, the expansion to Cambodia is the next step in the group’s ambitions to be a leading regional real estate agency.

Earlier this month, the firm posted a first-quarter net profit of S$14.8 million, which is nearly double the S$7.6 million net profit recorded in the first quarter of the previous year. This came amid higher revenue from an increase in commission income from agency services and project marketing services. 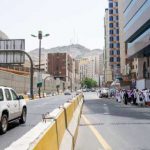 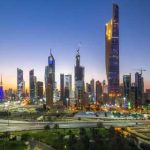