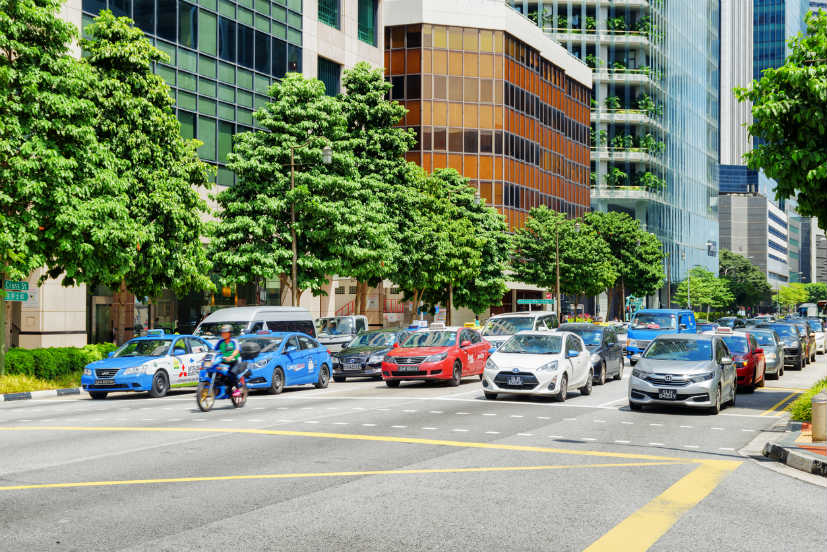 The Singaporean government is teaming up with MasterCard, StanChart, DBS Bank and others

The government of Singapore has decided to revamp the trade and commerce industry by integrating digital technologies such as blockchain. In order to do so, the government is teaming up with multiple private organisations.

Working with private multinational organisations, Singapore will develop a blockchain-based platform that facilitates the digital exchange of trade documents.

In a press release, the government of Singapore said, “This public-private partnership between global organisations will be a significant leap forward to shift international trade from a paper-based system to digitally-enabled trade. It will create enormous potential value based on time and operational cost savings combined with the greatly reduced incidence of fraud and human error.”

The paper-based process currently followed to carry out trade is time consuming, makes logistics slow and very complex. All these problems can be solved by the introduction of Trade Trust.

S. Iswaran, Singapore’s Minister for Communications and Information said that TradeTrust initiative is part of Singapore’s broader efforts to digitalise trade and at the same time establishing conflict-free international rules that facilitate free flow of data between countries.

Recently, Singapore along with Chile and New Zealand jointly announced that the three countries are working on an agreement that will establish a common set of rules and guidelines for global digital trade and commerce.

According to Singapore’s Minister for Trade and Industry Chan Chun Sing, the three countries are aiming to sign the agreement during the next APEC meeting in April. 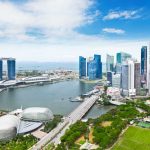 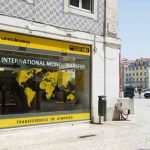