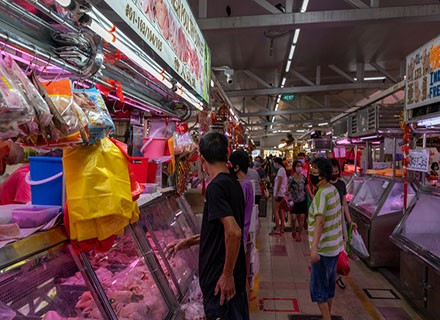 Singapore recorded the strongest economic growth in 11 years with its economy growing year-on-year during the second quarter of 2021, according to media reports. This comes as good news for the country as Singapore is rebounding from its worst economic slump registered a year ago due to the Covid-19 pandemic.

The Southeast Asian economy’s growth in the second quarter compared to the same period last year has been enormous, according to the estimates reported by the Ministry of Trade and Industry. That performance has slightly exceeded the year-on-year jump as forecasted by market analysts.

The ministry released a statement, saying, “The strong growth was largely due to the low base in the second quarter of 2020 when GDP fell by 13.3 percent due to the Circuit Breaker (CB) measures implemented from 7 April to 1 June 2020.”

Due to the partial lockdown implemented in Singapore, large parts of the economy shut down to slow the spread of Coronavirus.

But compared to the previous quarter, the economy contracted by 2 percent, but the gross domestic product (GDP) in the April to June period this year remained 0.9 percent below the second quarter of 2019. 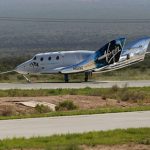 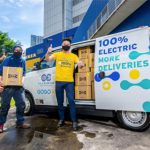