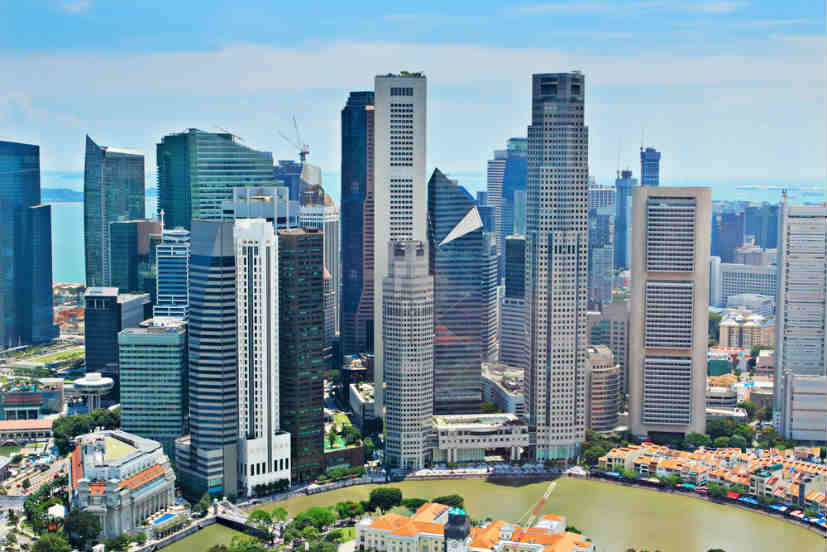 Divyesh Vithlani, managing director at Accenture and head of financial services in the Asean region, told the media that, “As we’ve seen in other parts of the world, fundraising is shifting to support the scaling up of challenger and collaborative fintech, which will cause lumpiness in some rounds as the market becomes more mature.”

Angel and seed funding largely focused on raising early stage capital for startups increased 66 percent to $442 million. That said, the number of fintech deals almost remained stable in the first nine months of 2018.

Investments in payment startups represent 34 percent of fundraising in Singapore fintech startups. Meanwhile, the lending segment accounted for 20 percent and insurtechs covered 17 percent of the fintech investment in Singapore.

This year, the number of payment deals doubled to $251 million from $117.5 million. It has made the biggest contribution to the sector this year, according to Accenture report.

Accenture has closely worked with the Monetary Authority of Singapore to study fintech investment, global venture finance data and analytics. The investment data was supported with insights from 2015 through the first nine months of 2019.

A previous Accenture report showed that fintech investments in Singapore quadrupled to $453 million in the first half of 2019, compared to $118 million in the same period last year. 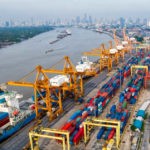 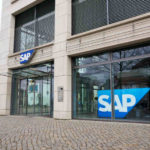