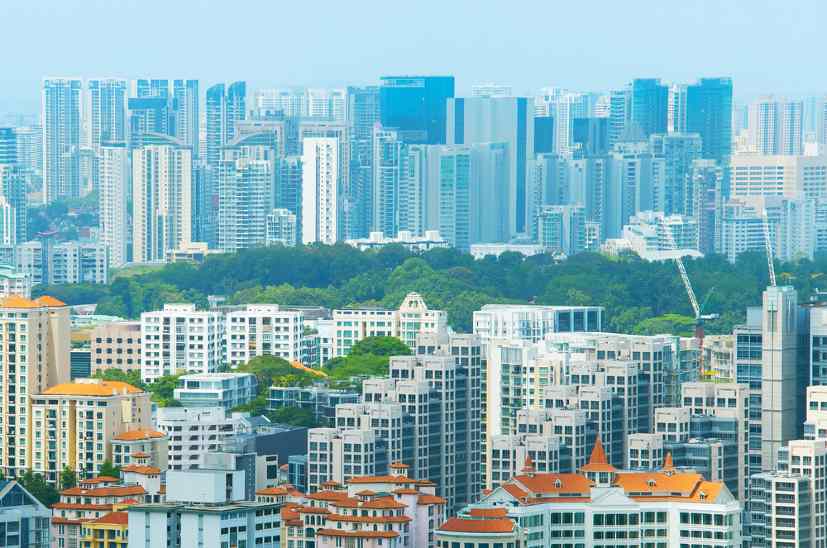 Home sales in Singapore recorded a surprise 105 percent increase when compared to the month of May amid the coronavirus pandemic, the media reported.

The home sales recorded in the month of June in Singapore was the highest in the last seven years, thus proving the resiliency of the market.

According to flash data released by real estate portal SRX Property rents for private apartments and Housing Board (HDB) flats in Singapore continued their decline amid the coronavirus pandemic.

Another report from real estate consultancy firm Cushman & Wakefield earlier this month revealed that property investment sales in Singapore also slumped in the first half of this year.

Investment sales dropped by 45 percent to $6.13 billion from $11.24 billion during the first six months of the previous year.

Christine Li, Cushman & Wakefield’s head of research for Singapore and South-east Asia said in the report, “In the absence of a catalyst, the sluggish market sentiment is expected to continue, with volume in the second half of the year unlikely to increase significantly.”

In the second quarter, preliminary investment volume stood at S$3.06 million, compared to $3.07 billion in the first three months of 2020.

Cushman & Wakefield said in a statement, “As there is uncertainty over the duration of the crisis and when tourism will return to the pre-pandemic levels, a significant proportion of hospitality asset owners could be seeking to exit the sector in favour of more stable asset classes, which could lead to some deals in future quarters.” 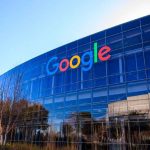 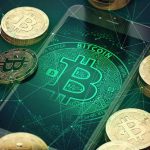