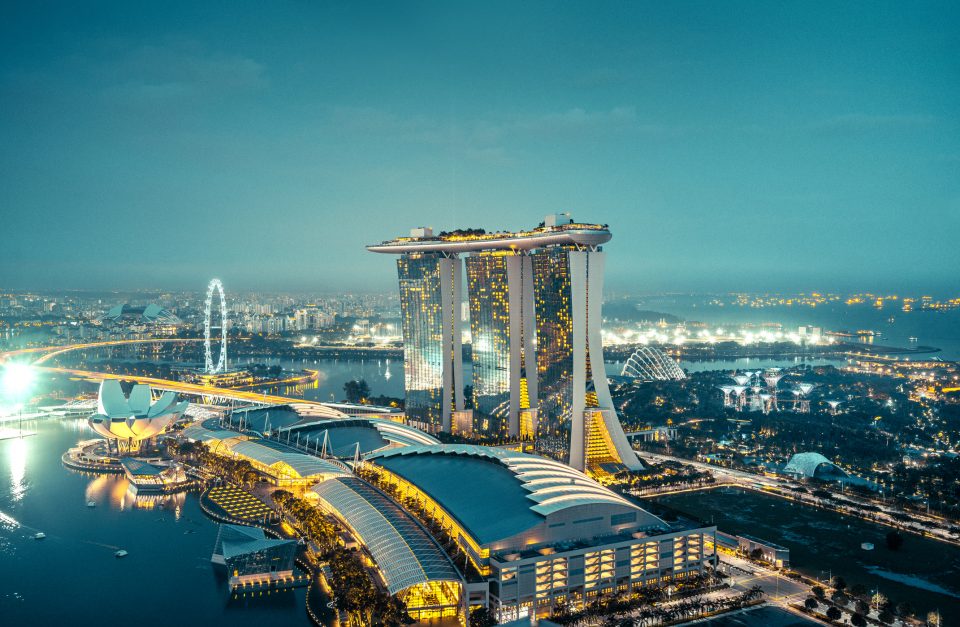 Uncharted will used the proceeds to drive its expansion into into key markets in Asia-Pacific, Europe and North America

The proceeds from the funding of Singapore insuretech startup Uncharted will be used by the firm to drive its strategy expansion into key markets across Asia-Pacific, Europe and North America. Also, the proceeds will be used to develop Uncharted’s core insurance platforms as it makes further advancements in products, technology and data analytics.

Nick Macey, founder and CEO of Uncharted, told the media, “Following the successful merger of our Shift Insurtech and Uncharted businesses, this investment is an incredible validation of the work the team at Uncharted has done over the past three years, and gives us the confidence and ability to execute our sales and product development strategy.”

Earlier this month, Uncharted acquired Shift Insurtech specialised in insurance fraud detection and claims automation. With the acquisition, Uncharted aims to become an emerging leader on the global insurtech front.

It appears that macroeconomic factors such as the US-China trade war are affecting the increase in insurance demand. 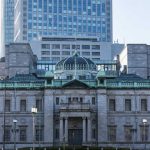 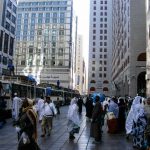