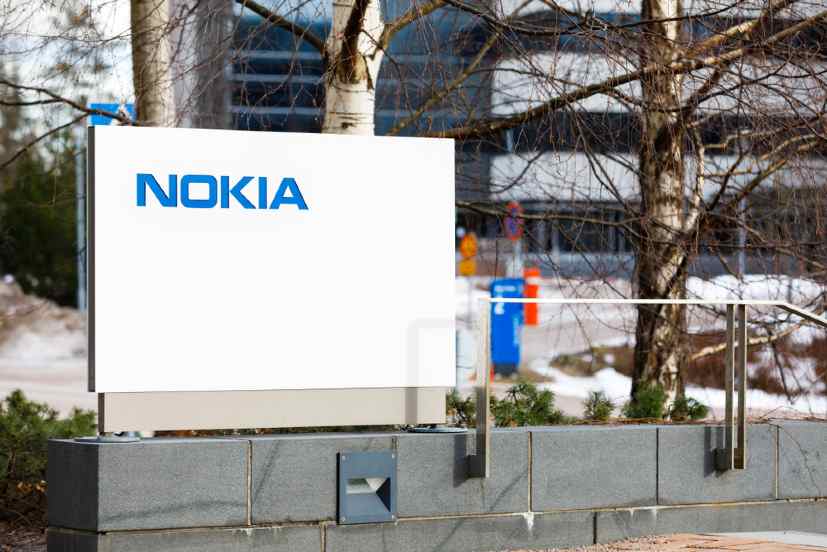 Huawei to have a limited role

Singapore has selected 5G equipment manufacturer Nokia and Ericsson to lead the development of 5G infrastructure in the country, the media reported.

Singapore Telecommunications (Singtel) which is the country’s largest telecom operator has decided to use equipment provided by Sweden-based Ericsson, while StarHub-M1 joint venture picked Finland’s Nokia.

Recently, authorities in Singapore gave the final green-light to telecoms for the city-state’s 5G rollout.

According to Bloomberg, Huawei, meanwhile, continues to serve as a provider for TPG Telecom’s smaller network system.

Even though Huawei is the largest and the leading 5G equipment manufacturer in the world, countries such as the UK and Canada too have recently decided to limit or eliminate Huawei’s role in developing 5G infrastructure in their respective homeland.

This follows mounting diplomatic pressure by the US to either ban or exclude Huawei on the ground of national security.

However, Huawei announced that it will build a state-of-the-art optoelectronics R&D, manufacturing center in Cambridge, Britain, which will focus on the research, development, and manufacturing of optical devices and modules.

Reportedly, Huawei acquired 500 acres of land in Cambridge in 2018 and the first phase of the Huawei Campus was approved by the local council earlier this week.

With regard to the project, vice president of Huwaei Victor Zhang told the media, “It’s the perfect location for this integrated innovation campus. Through close collaboration with research institutes, universities, and local industry, we want to advance optical communications technology for the industry as a whole, while doing our part to support the UK’s broader Industrial Strategy.” 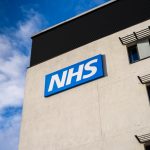 The UK seeks to launch national research programme for Covid-19 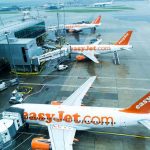