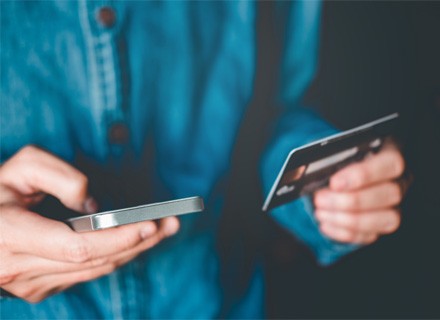 Singapore payments startup serving business Nium recently raised $200 million in fresh funding which they will use to expand their market presence in the US and Latin America. Nium’s value topped $1 bn after a Series D funding round led by US-based Riverwood Capital. The company has also mentioned that they are also planning to pursue an initial public offering (IPO) in the US in another 18 to 24 months, according to media reports.

Other companies who joined the funding round were Temasek Holdings, Visa, Vertex Ventures, Beacon Venture Capital and Rocket Capital. Additionally, Singapore’s sovereign wealth fund GIC also joined the round, as mentioned by an insider who does not want to be named.

Apart from expanding its business, Nium will also be on the lookout to make its presence felt in Australia. The startup has also bought London-based Ixaris and Wirecard Forex India this year. Nium becoming a unicorn is a major milestone for Singapore as the country of 5.7 million people is trying to position itself as one of the top fintech hubs in the world.

Currently, Singapore boasts an impressive number of 1,000 fintech startups that primarily focus on payments, lending, investment and personal finance. Pine Labs, a payments platform for merchants in India is one of the most valuable fintech startups based in Singapore is valued at $3 billion.

Prajit Nanu, CEO of Nium told the media, “There has been a glass ceiling for Southeast Asian fintech start-ups. “That ceiling has been broken and we’re likely to see more unicorns, largely in fintech, coming out of Singapore.” 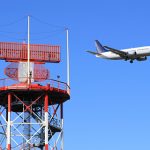 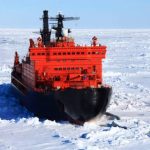 DP World to develop container shipping across the Arctic