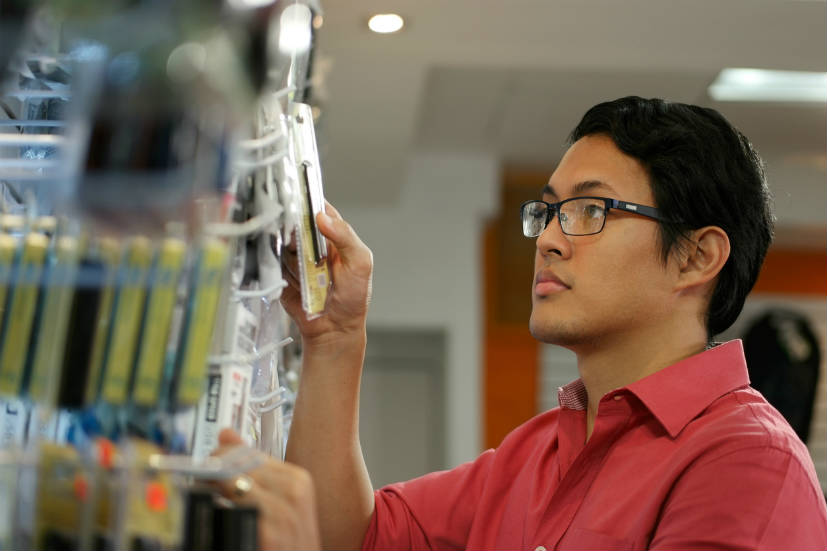 Singapore is one of the Asian economies most dependent on trade

The non-oil exports from Singapore faced the biggest drop since October 2016, indicating growth hazards for the country in 2018.

The US President Donald Trump’s implementation of tariffs on its imports has already made analysts and policy makers contemplate the adverse effects it will have on trade. The downward graph of Singapore’s exports is seen as one of the outcomes of the imposition of tariffs.

The export of electronics has the worst hit since July 2016. Electronics sale is down for three months straight forecasting a slowdown in exports for the current year. The sales of non-electronics also had a plunge.

According to World Bank, exports in 2016 accounted for 172% of Singapore’s gross domestic product. 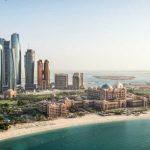 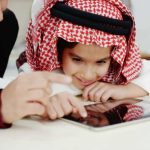 Antura and the Letters teach Arabic through gamification