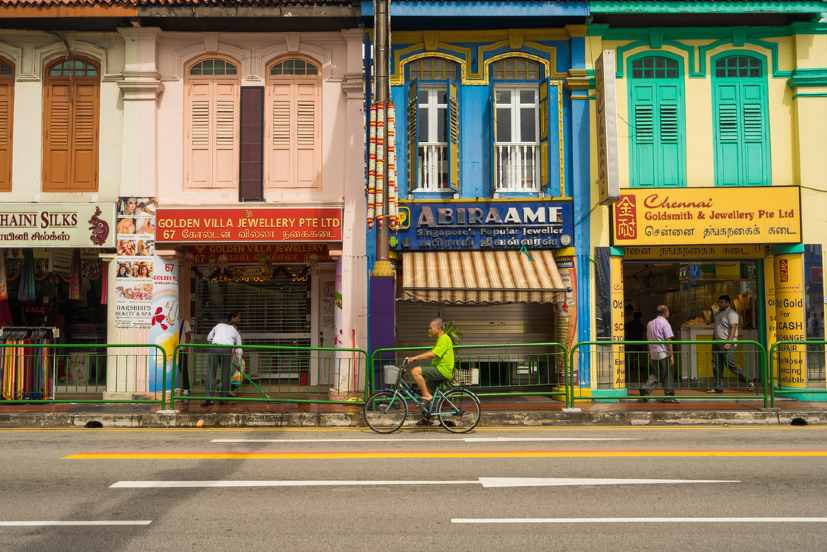 It is 8 percentage points higher than the 11.8% contraction expected by MAS

The gross domestic product (GDP) of Singapore has contracted by 12.6 percent year-on-year during the second quarter of 2020, according to the Ministry of Trade and Industry.

It is also 8 percentage points higher than the 11.8 percent contraction expected by the Monetary Authority of Singapore (MAS).

On a quarterly basis, the economy shrank by 41.2 percent.

This could possibly mark the start of a recession for Singapore.

On the positive side, the manufacturing sector grew by 2.5 percent year-on-year in the second quarter. However, the growth rate is much smaller when we compare it to the 8.2 percent growth the sector achieved during the previous quarter.

Furthermore, the construction sector contracted by 54.7 percent year-on-year in the second quarter, a significant deterioration from the 1.1 percent dip in the first quarter.

Last week, a report by United Overseas Bank (UOB) forecasted that Singapore’s gross domestic product in the second quarter of 2020 may contract by 34.6 percent if we compare it to the first quarter.

Barnabas Gan, an economist at UOB said, “We note that the uncertainty surrounding the length and severity of COVID-19, as well as the emergence of renewed US-China tensions continue to cloud Singapore’s trade prospects. Collectively, the quick deterioration of economic prospects both globally and domestically is expected to weaken Singapore’s labour market.”

According to the ministry of labour, the unemployment rate in Singapore also increased to 2.4 percent in the first quarter.

According to economists and analysts polled in a survey by the Monetary Authority of Singapore (MAS) last month, its economy is expected to contract by 5.8 percent this year. 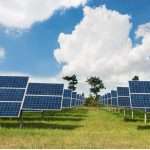 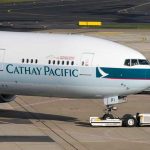