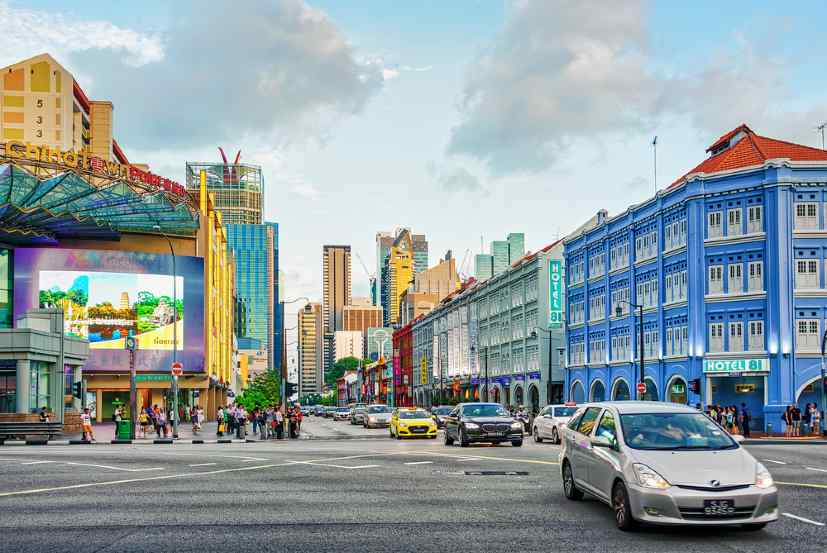 In an earlier survey, GDP was expected to contract by 5.8%

Singapore’s gross domestic product (GDP) is expected to contract by 6 percent in 2020,
according to the latest survey carried out by the Monetary Authority of Singapore
(MAS).

In an earlier survey carried out in the month of June, Singapore’s GDP was expected to
contract by 5.8 percent this year.

The Singapore Business Review reported that based on the survey’s mean probability
distribution, the most likely outcome is for the economy to shrink by 5.1 to 7.1 percent
in 2020. This accelerated from the earlier estimates of -6 percent to -4.1 percent.

The survey further reveals that the GDP will grow next year despite a contraction this
year due to the coronavirus pandemic.

Singapore’s GDP is to grow by 5.5 percent next year. The respondents that participated
in the survey carried out by MAS estimates that the economy is most likely to grow by 4
percent to 5.9 percent in 2021.

In the second quarter, GDP contracted by 12.6 percent year-on-year, according to the
Ministry of Trade and Industry.

It is also 8 percentage points higher than the 11.8 percent contraction expected by the
Monetary Authority of Singapore (MAS).

On a quarterly basis, the economy shrank by 41.2 percent.

It possibly marked the start of a recession for Singapore.

On the positive side, the manufacturing sector grew by 2.5 percent year-on-year in the
second quarter. However, the growth rate is much smaller when we compare it to the
8.2 percent growth the sector achieved during the previous quarter. 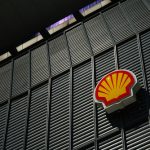 Shell to sell Gasnor as part of its divestment plan 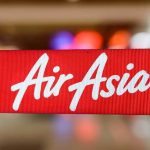