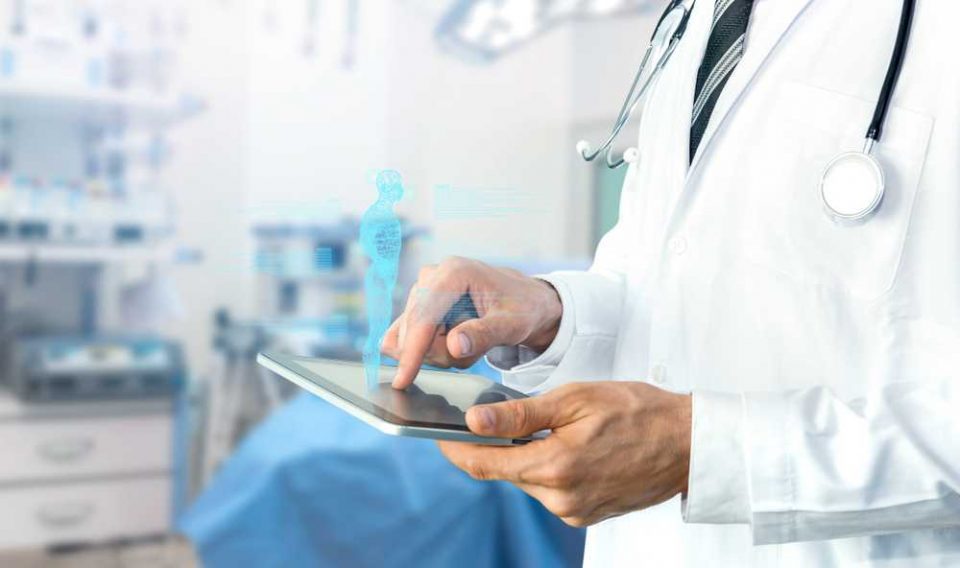 The funding round was led by SoftBank’s Vision Fund 2

Singapore-based health analytics platform Biofourmis has secured around $100 million in its Series C funding round, the media reported.

The funding round for Biofourmis was led by SoftBank’s Vision Fund 2.

Existing investors such as Openspace Ventures, MassMutual Ventures, Sequoia Capital, and EDBI also participated in the funding round.

According to the company, it will use the funds to bring new digital therapeutic solutions for cardiology, respiratory, oncology and pain treatments to the market.

The funding will also be used by Biofourmis to expand its business around the world.

As a part of its efforts to deal with the pandemic as well as boost the healthcare sector, the government in Singapore is urging companies in sectors such as healthcare and fintech to hire more in the next six months.

According to reports, under a new S$1 billion initiative, the government will co-pay 25 percent of salaries for new local hires for up to a year. 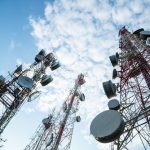 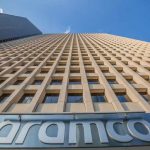