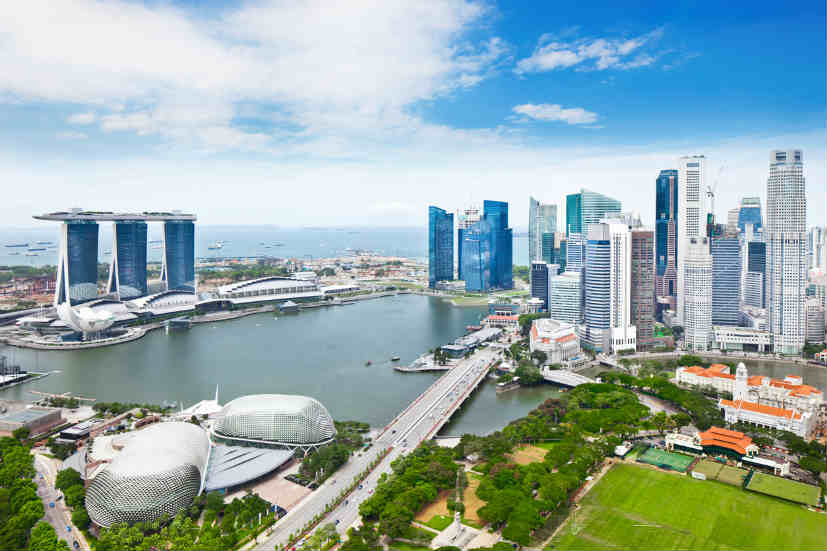 In the third quarter, Singapore’s economy grew 0.5 percent compared to the same period last year. Now, economists expect the economic growth to reach one percent year-on-year in the fourth quarter.

Sectors such as construction, private consumption, non-oil domestic exports, accommodation and food services are expected to grow, according to economists forecast. In particular, the food and accommodation services will grow by 1.9 percent on the back of 0.8 percent forecast in the previous MAS survey.

Economists are becoming optimistic about the manufacturing sector as it is expected to contract only 1.4 percent from the predicted 2.4 percent.

The finance and insurance industry dropped to 4.1 percent, from 4.3 percent in the previous survey. Even wholesale and retail trade is expected to shrink three percent, compared to the 2.8 percent forecast in September, the South China Morning Post reported.

Economists believe that the 5G rollout will improve the growth prospects of global electronics sector in 2020. However, the escalated US-China trade war and China’s further economic slowdown might continue to impact Singapore’s private sectors. They also cite political distress in Hong Kong and the Persian Gulf to affect these sectors. Overall, reduced trade tensions will have a positive effect on Singapore’s economic growth. 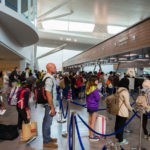 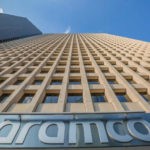