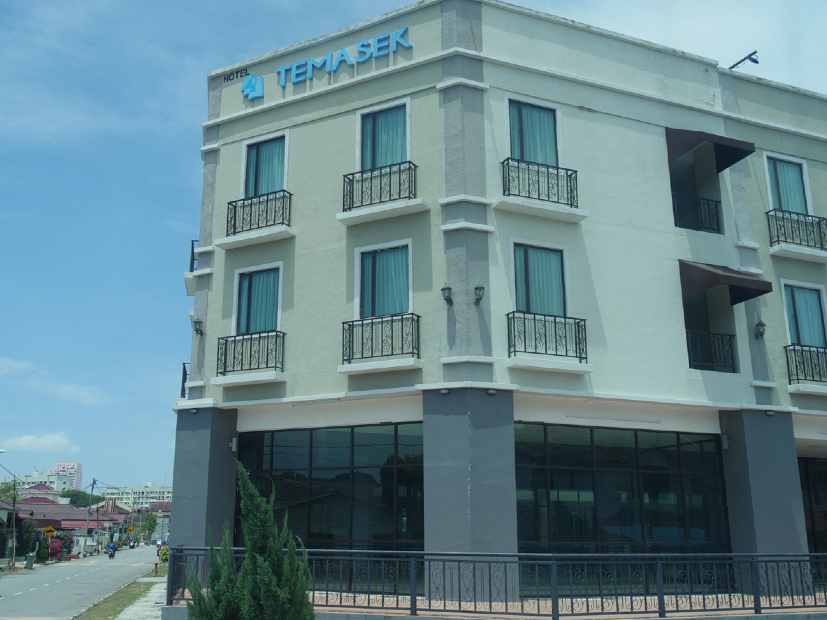 Currently, Virgin Group owns a 51 percent stake in Virgin Atlantic, whereas, the remaining 49 percent is owned by Delta Air Lines.

It is noteworthy that Temasek was initially a stakeholder in Virgin Atlantic. In 2012, Singapore Airlines (SIA), which is more than 50 percent owned by Temasek, had sold its 49 percent stake in Virgin Atlantic to Delta Air Lines for $360 million.

Earlier, the carrier announced that it will lay off around 3000 employees and is also seeking a government bailout package, as the global aviation sector deals with the coronavirus pandemic. Since March, major carriers including Virgin Atlantic cancelled operations and grounded its flights, in order to help curb the spread of the novel coronavirus.

The carrier is also planning to trim the fleet from 45 planes to 36.

“In order for us to qualify for financial support from HM Government or the private sector it is critical that we demonstrate that we have taken all self-help measures in a timely fashion so we can secure the funding we need to survive,” Virgin Atlantic said in a memo to employees.

The International Air Transport Association (IATA) recently announced that the global aviation sector could lose around $314 billion in revenue this year due to the coronavirus. 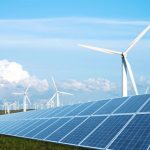 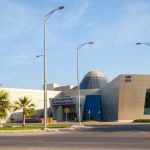