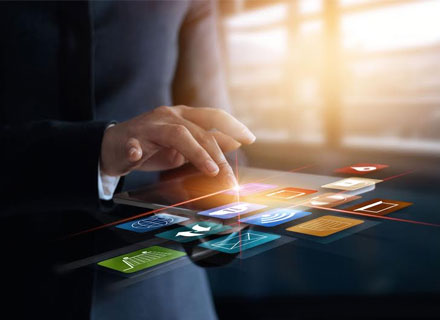 Currently, only 18 percent of adults in the country have virtual bank accounts.

The report also mentioned that the number is expected to rise to 1,230,569 by 2022 and 1,510,495 by 2026. Singapore’s projected growth rate in digital-only banking adoption stands at 12 percent, and it is slightly above the global average, standing at 11 percent.

Barry told the media, “Last year the government granted four digital banking licenses and more recently the Monetary Authority of Singapore (MAS) announced plans to integrate a fast money transfer service with the Reserve Bank of India. We’re seeing this trend spill over into other areas of the financial services industry, with the MAS announcing 15 finalists for the global competition to develop a retail central bank digital currency (CBDC).”

Barry also added, saying all these factors played an important role in growth of virtual baking in the country. Currently, Singapore ranks 13th among 30 countries worldwide in terms of virtual baking adoption rate.

Traditional banks in APAC face challenges when it comes to virtual banking which threaten to take market share with efficient, low-cost solutions. Indonesia has the second-highest digital-only adoption globally, with 24.9 percent of the market. Vietnam is fourth globally at 23.34 percent. By 2026, the figure is expected to be 39.02 percent and 41.64 percent respectively. 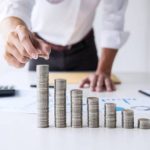 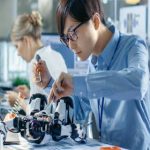