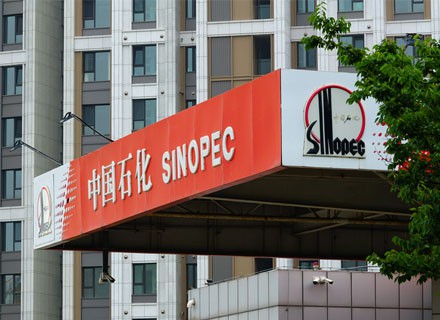 Hin Leong Trading is a Singapore-based oil trader and one of Asia’s largest independent traders. Sinopec is a Chinese oil and gas company headquartered in Beijing. It is reported that Sinopec had approached Hin Leong Trading earlier this month to discuss a potential deal.

According to media reports, an official said, “Sinopec is aware of the good asset quality of Universal Terminal, but the question is at what price and if the terminal can come clean of creditors’ debt claims.”

The stake sale could provide sufficient cash for Hin Leong Trading, media reports said. Currently, the company owes a total of $3.85 billion to 23 banks. Against this background, it has appealed for a delay in debt repayments at a Singapore court.

It is reported that a major advantage for Sinopec owning an integrated marine infrastructure is equal to having its own port authority in the city-state. In 2016, a stake sale in the terminal valued it entirely at more than US$1.5 billion, media reports said. Sinopec owns several storage facilities beyond China. These include in Rotterdam, Antwerp, and Fujairah. 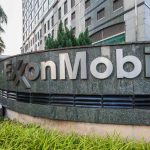 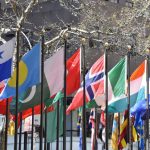