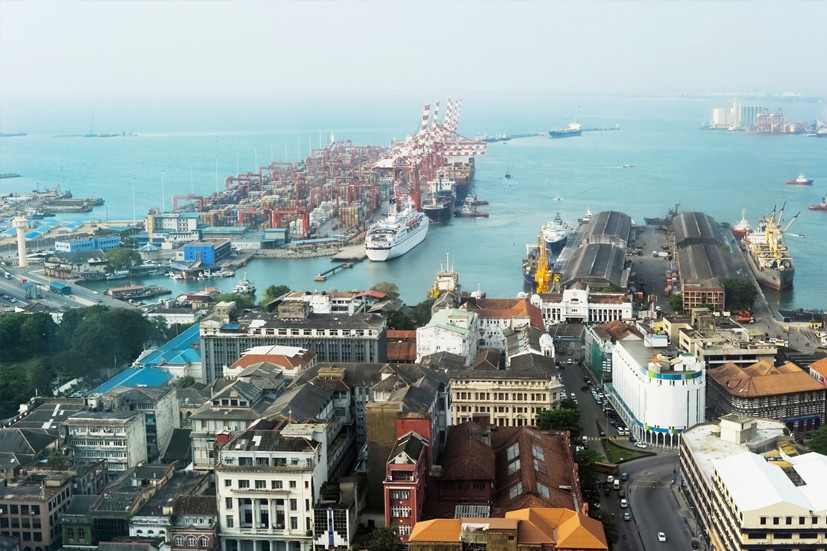 The company’s decision to set-up an oil unit comes as it seeks to supply fuel to ships passing a prominent maritime route, the media reports said. Sinopec is China’s latest investment in Sri Lanka and is considered important to its Belt and Road Initiative’s infrastructure plan.

Sinopec has strategically identified Hambantota on the Indian Ocean along a major maritime route between the Suez Canal and the Malacca Strait. The route is used by two-thirds of global oil shipments and hence there is ‘huge’ potential to supply fuel to ships.

China considers relations with Sri Lanka important and has shown support to Colombo’s efforts to safeguard national unity and strengthen economic development. In 2017, China had offered to work with Sri Lanka to advance the construction of Colombo Port City, Hambantota Port and logistics parks.

This year, India’s Accord Group and Oman’s Ministry of Oil and Gas signed a $3.85 billion deal to construct an oil refinery in Sri Lanka. The deal is seen as the biggest foreign direct investment pact in the country.

The refinery will be built on 585 acres near the Hambantota Port with a capacity to produce 200,000 barrels per day. The refinery is expected to produce 9 million metric tonnes of refined oil each year for export from the port. 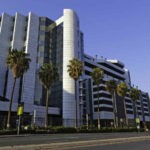 Investec’s Spinneys acquisition is its first PE investment in Egypt 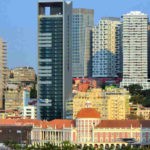