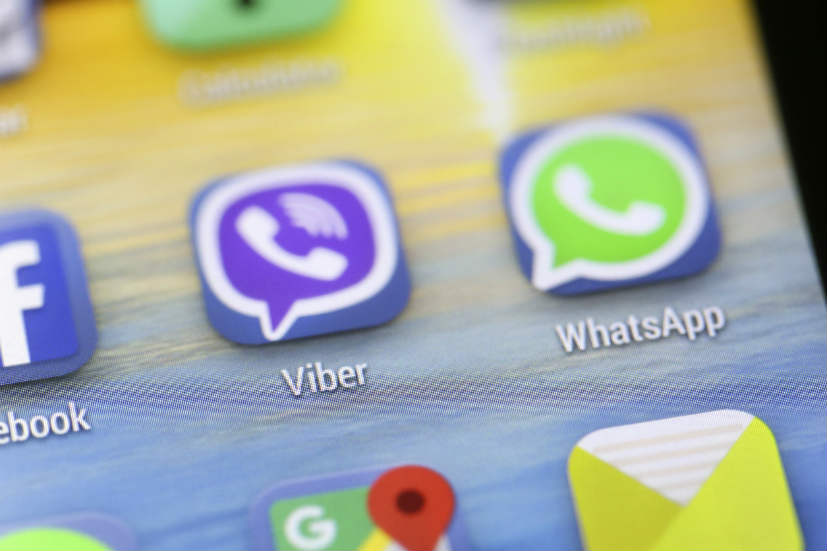 The ban has been called for three consecutive days

Social media networks such as Facebook, Viber and Whatsapp have been shut down by TRC.

“The director general (of TRC) will inform all the subscribers about blocking Facebook, Viber, and Whatsapp for 72 hours,” a TRC official said.

The Buddhist majority country has issued a state of emergency after Buddhist mobs attacked mosques and businesses belonging to Muslims in the central highlands district.

Cabinet Spokesman Rajitha Senaratne told media that the government had to shut down social media networks following Facebook posts that urged people to attack Muslims residing in the country.

The row between the two communities triggered last year when certain Buddhist groups blamed that the Muslims were compelling the non-Muslims to convert to Islam and destroyed Buddhist archaeological sites. 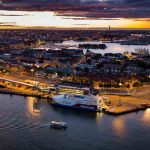 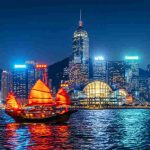