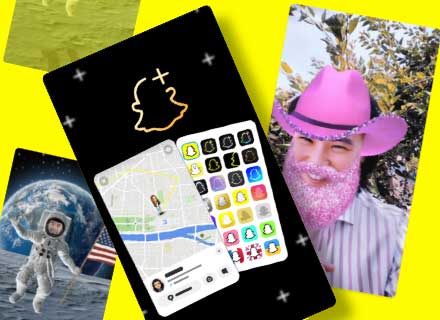 Snapchat accorded a disappointing sales outlook for the current quarter which was first reported in April.

Snapchat has announced that it will be rolling out a USD 3.99 per month subscription plan for its new paid service — Snapchat+. This plan will unlock exclusive as well as pre-release features.

This announcement comes after the company accorded a disappointing sales outlook for the current quarter, which was first reported in April.

Snapchat CEO Derek Anderson stated that macroeconomic conditions such as supply chain disruptions, labour shortages, and inflation are taking over and impacting the company’s advertising industry which is the main source of revenue.

Although Snapchat’s senior vice president of products Jacob Andreou told The Verge that the business doesn’t expect the plan to become a “significant new revenue source,” Snapchat+ might help the company diversify its sources of income.

On Wednesday at 11 a.m. ET, shares of Snapchat were down by approximately 1%.

The pre-release, experimental, and premium features available with the Plus plan include personalizing the app’s icon and pinning one’s close friend as your “best friend forever.”

As per the firm, it is designed for Snapchat users who are “the most devoted members.”

Recently, subscription services have also been introduced on other social media platforms.

In 2021, Twitter unveiled the Blue membership, which costs $2.99 per month and grants users ad-free access to other websites. 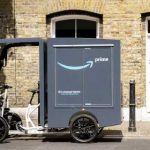 Delivery vans in London to be replaced by e-cargo bikes: Amazon