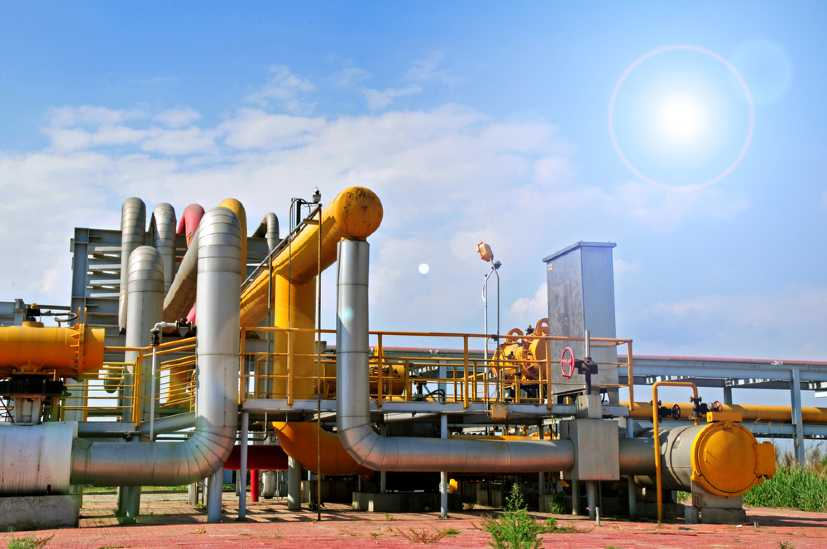 Sharjah National Oil Corporation (SNOC) and its partner Eni have announced that production has begun in the Mahani gas fields, media reports said. The announcement comes within only one year of the discovery of gas in the field. It was also the first onshore gas discovery in Sharjah in almost 37 years.

His Excellency Sheikh Sultan bin Ahmed Al Qasimi, President of SNOC told the media, “The commencement of the first gas production from Mahani, less than a year after discovery, is a tremendous achievement for Sharjah, meeting our commitment to contribute to the efforts of making reliable gas supplies widely available for the local energy needs of Sharjah and the UAE.”

Both SNOC and Eni hold a 50 percent stake each in the Mahani gas field, according to the agreement signed in 2019 following the successful First Sharjah Licence Round. The two companies are also partners in the onshore Concession Areas A and C, where exploration is actively in progress, with Eni being the Operator.

The UAE is expecting oil demand to bounce back in 2021, however, it won’t be immediate. According to Energy Minister Suhail Al Mazrouei, rollout of coronavirus vaccines and improvement in ties between the US and China are likely to improve demand for oil.

Brent oil prices to pick up to $47 per barrel in 2021, significantly lower than 2019 levels, according to the Institute of International Finance (IIF). The institute said that higher global oil inventory levels and surplus crude oil production capacity in key oil producers will limit significant upward pressure on oil prices next year. 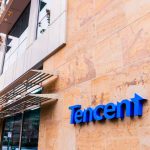 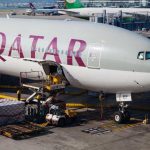