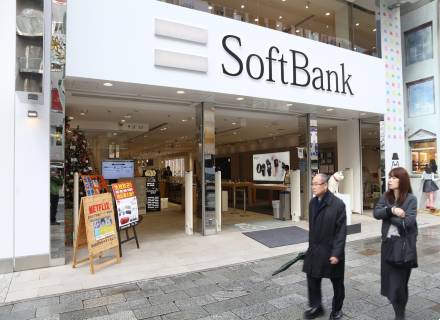 So far, it has backed companies in Brazil, Mexico, Chile, Colombia and Argentina

SoftBank said in a statement that Fund II will explore options to raise additional capital. The company launched the initial fund in 2019, which was called Innovation Fund with an initial $2 billion in committed capital, however, later the name was changed to Latin America Fund.

So far, SoftBank has invested in companies in Brazil, Mexico, Chile, Colombia and Argentina. It has invested in startups such as QuintoAndar, Rappi, Mercado Bitcoin, Gympass and MadeiraMadeira.

Recently, SoftBank announced that it has added two new managing partners to its LatAm Fund team. Both Rodrigo Baer and Marco Camhaji will focus on identifying and supporting early-stage companies across the region, media reports said.

In a statement, SoftBank Chairman and chief executive Masayoshi Son said, “SoftBank will continue to drive technology adoption that will benefit hundreds of millions of people in this part of the world.”

“There is so much innovation and disruption taking place in Latin America, and I believe the business opportunities there have never been stronger. Latin America is a critical part of our strategy – this is why we are expanding our presence and doubling down on our commitment with Marcelo at the helm.” 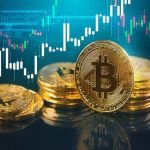 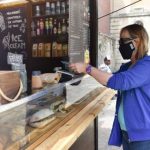