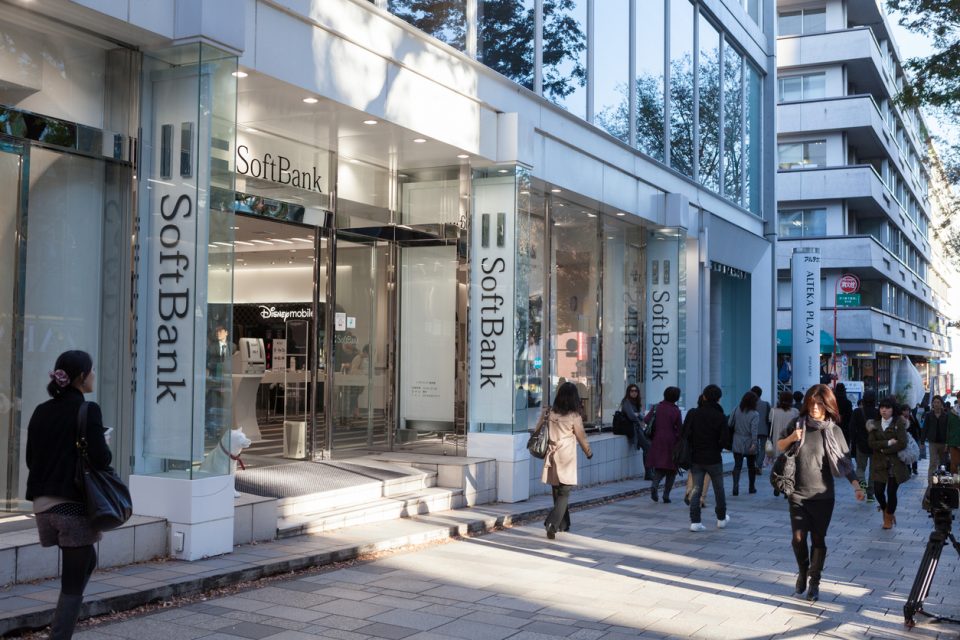 SoftBank-backed startup CloudMinds is slashing jobs over financial instability caused by its failed attempt to list on the New York Stock Exchange last year. The company is slashing between 175 and 225 jobs, media reports said.

When the company planned an initial public offering (IPO) last year, a majority of its workforce was in China, with a nominal number in the US.

CloudMinds specialises in cloud robotics and artificial intelligence. The company’s job cuts also target China, where a majority of its workforce is based. Also, a large part of the company’s revenue is generated from China.

The job cuts will impact CloudMinds workforce, leaving only a small staff presence in the US and Japan. CloudMinds’ co-headquartered Silicon Valley office will be shut down — and its staff will be moved to an office in Irvine, California, media reports said.

Last year, the company had plans to list in the US. It had foreseen swift market growth because of its highly intelligent, cloud-connected robots.

However, investors have been skeptical about investing in a SoftBank-backed company, media reports said. CloudMinds plans to list in Mainland China. Previously, its attempt to list in Hong Kong had failed.

The company had a net loss of nearly $100 million in the six months to last June, compared to a loss of $65 million in the same period in the previous year, according to a regulatory filing. 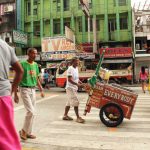 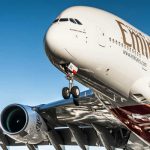 Emirates to fly to Penang through Singapore from April 2020