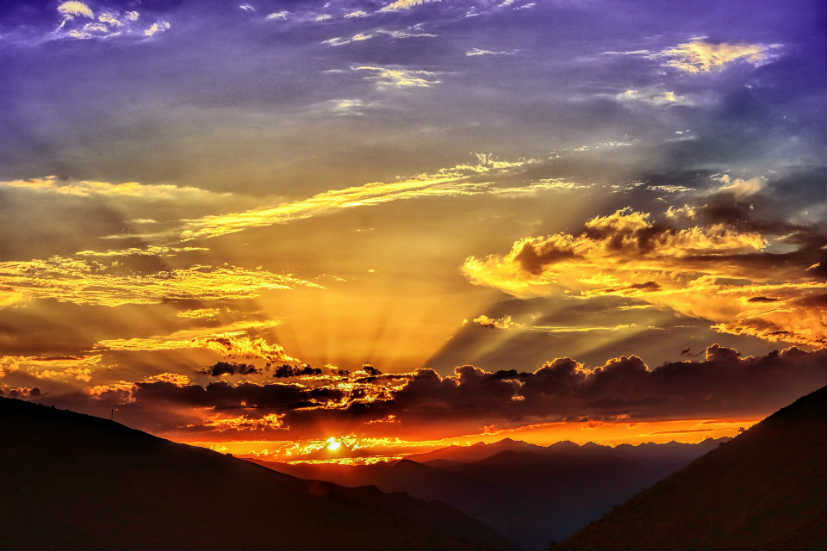 According to Daily Sabah, SoftBank CEO Masayoshi Son said the project will be one of the world’s largest producer because of its involvement with the Kingdom of Saudi Arabia.

The project’s capacity is said to produce up to 200 GW by 2030. This represents 400 GW of globally installed power capacity, and 390 GW of total nuclear power capacity in 2016.

Son said the nascent phase of the project will cost US$5bn for 7.2 GW of solar capacity. In addition, expenses for solar panels, battery storage and a manufacturing facility for panels will estimate to US$200bn, he said.

The official Saudi Press Agency said during the US visit of Saudi Arabia Crown Prince, several MoUs were signed with American-based multinational companies. 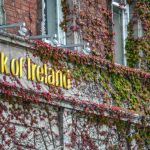 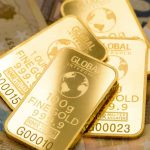