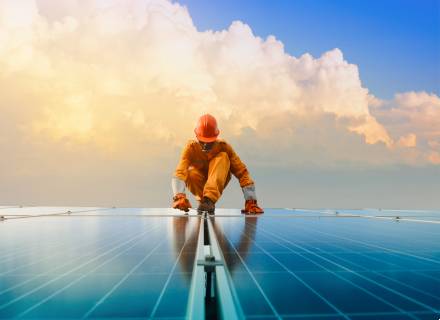 Wind energy will account for 6.5 percent, while waste-to-energy (WTE) projects will account for a 2.5 percent contribution. The recent developments are also one of the cornerstones of the National Energy Strategy 2040 of the Sultanate of Oman.

Solar capacity in the energy mix is forecasted to increase from 500 MW in 2022 to 2,000 MW by 2025. Similarly, wind energy will contribute to about 350 MW by 2025, with a further 100 MW coming from a stalled Waste to Energy project planned at Barka in South Al Batinah Governorate.

Earlier this month, it was reported that the Manah Solar 1 & II power projects will have their commercial launch by the fourth quarter of 2024. It was announced by the Oman 2040 Vision Implementation Follow-up Unit announced in a post jointly with Oman Power and Water Procurement Company (OPWP). The projects will offer an aggregate electricity generation capacity of 1,000 megawatts (MW).

In a statement, the Oman 2040 Vision Implementation Follow-up Unit said, “In line with the Sultanate’s direction towards using renewable energy to meet the increasing demand for electricity, the Manah 1 & 2 Solar IPP Project will have a production capacity of 1,000 MW for both plants, with an investment value of RO 300 million.” 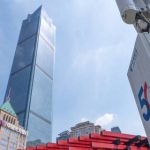 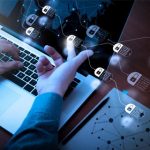