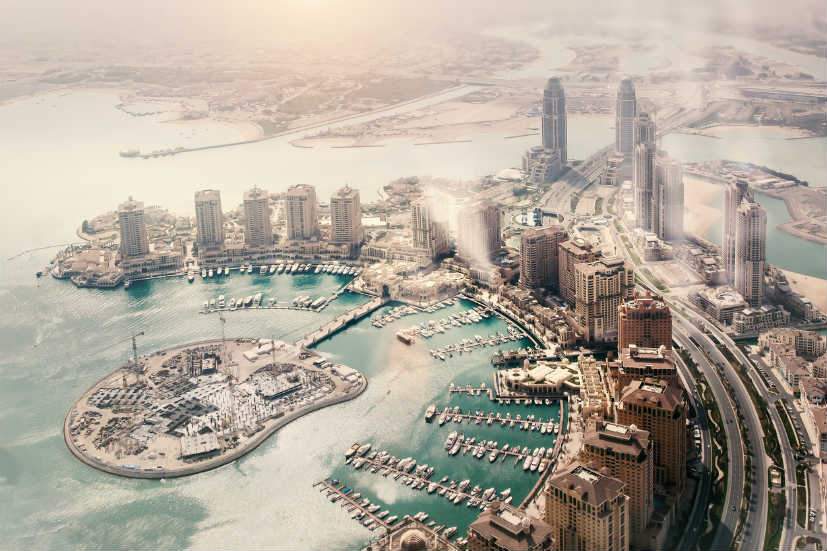 To be based in Doha, the new branch will be owned by the Alfardan Group, which is a luxury real estate conglomerate

Sotheby’s, a British-founded American multinational corporation is expanding in the Middle East by establishing a new branch in Doha, Qatar, Inman reported. The new branch is owned by Alfardan Group, a premium lifestyle conglomerate renowned for its work with luxury products and services in Qatar.

Seran Gheorghe, a real estate veteran with over 13 years of experience in the region will take up the role of general manager of the new Qatari brokerage. According to him, the Qatari market has high-end luxury properties which attract buyers from all around the globe.

According to Sotheby’s International Realty, currently, 22,700 sales associates are working for the company at nearly 1,000 offices in 72 countries and territories. According to reports, the company generated a record $112 billion in sales last year.

Since the 2022 FIFA World Cup football tournament is scheduled to take place in Qatar and Sotheby’s decision to establish itself in the Middle East, especially Qatar, might be influenced by it.

The new branch launch also comes after Sotheby’s Canadian brokerage division was recently acquired by a subsidiary of Peerage Capital.

In February, Reuters reported that residential prices in Qatar are down about 10 per cent, office prices also saw a similar decline and rents are down 20 per cent since July 2017.

But with the World cup inching closer, experts predict long term projects to flood Qatar’s real estate market despite the decline in prices.

Also, according to Realty.com, Qatar recently passed a new law which permits greater foreign ownership of its real estate sector in a bid to draw more investment. 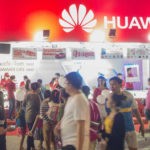 Amid trade war, US considers ban on 5G technologies made in China 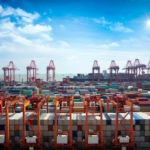