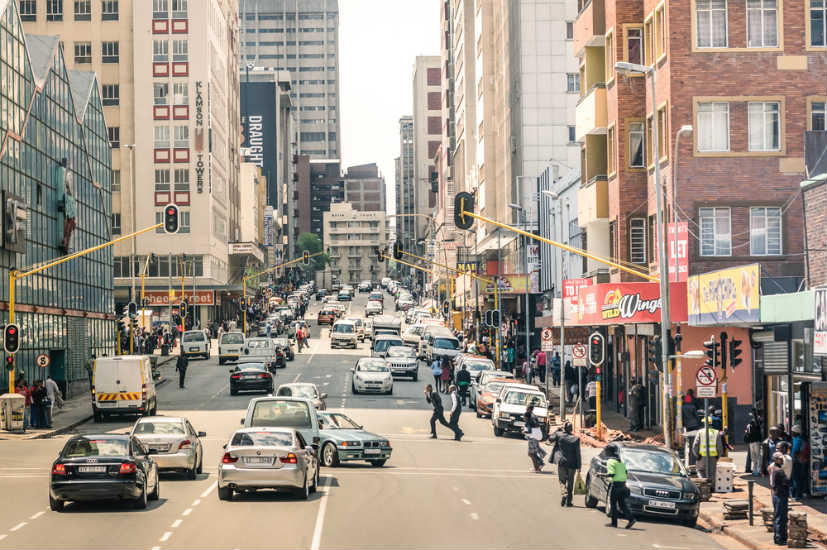 South Africa’s Department of Mineral Resources and Energy (DMRE) told the parliament that it will introduce a new law which will allow the government to hold a 10 percent stake in new oil and gas projects. The new law will also give the government the right to 10 percent of production without incurring any costs.

With regard to the new oil and gas law in South Africa, Ntokozo Ngcwabe, deputy director-general at the DMRE told the media that, “The minister will be empowered to reserve a block or blocks for 10 percent black-owned companies with relaxed requirements. The bill will also empower the minister to develop a Petroleum Resources Charter to pursue the transformation agenda.”

According to him, the new oil and gas law, which is still in its drafting stage, will provide security to the South
Africa’s petroleum industry since the lack of regulations in the sector has hindered its development. He expects the law to provide certainty and assurance to the investors.

The DMRE also proposed that the National Treasury drafts another law to charge energy companies royalties on their profits ranging from 0.5 percent to 5 percent.

Earlier in 2015, a similar law was proposed which would have seen the government acquire a 20 percent free stake in all oil and gas projects and the right to acquire a further 60 percent at a price determined by the state. As a result, in 2017, Royal Dutch Shell relinquished its licence to search for resources in the Orange Basin, off western South Africa.

South Africa’s national oil company Petroleum, Oil and Gas Corporation of South Africa (PetroSA) revealed that the Mossel Bay gas-to-liquid refinery will run out of gas supplies by the end of 2020. Despite having a production capacity of 45,000 barrels per day, the Mossel Bay gas-to-liquid refinery is currently operating at less than half of its capacity due to the declining reserves. 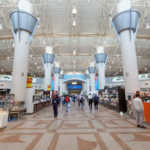 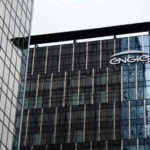