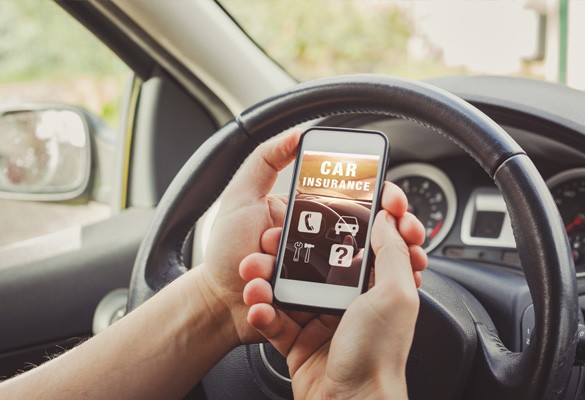 In the last six months, the company has grown by 200%

South African insurtech startup Pineapple has raised $5.4 million to further expand their car insurance space after the company claimed that they have grown by 200 percent in the last six months, according to media reports. Participants of the funding round included Lireas Holdings, the ASISA Enterprise and Supplier Development Fund, E4E Africa, Vunani Capital and Old Mutual’s Enterprise and Supplier Development Fund.

Launched in 2018 by Matthew Elan Smith, Ndabenhle Junior Ngulube and Marnus van Heerden, the South African insurtech startup defines itself to be a flexible, scalable and decentralised peer-to-peer insurer that provides full-fledged insurance coverage to its members. The three founders got together as part of an innovation competition that was run by Hannover-Re for six months in 2016. They aimed to fund disruptive models to the reinsurance/insurance space.

Commenting on their 200 percent growth, Ngulube said, “We did not expect to grow by 200 percent in the first six months of this year, but it goes to show that customer insurance purchase behaviour is starting to shift online and that customers are becoming more astute as to the online ratings of insurance providers and not settling for second best with respect to customer experience.” 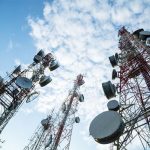 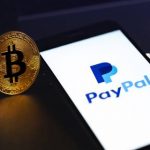 PayPal to launch crypto services in the UK