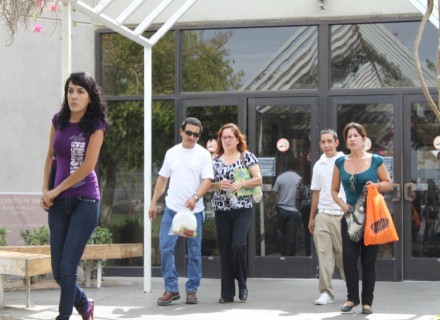 The Government of South Africa has outlined a plan for operations at the ports of entry until January 14. The plan has been approved by the National Joint Operational and Intelligence Structure. It is reported that the traveller volumes are expected to increase above normal levels during this period.

Minister of Home Affairs Dr Aaron Motsoaledi told the media “The Department of Home Affairs will deploy an additional 160 officials at the six busiest land ports of entry to process returning travellers until 14 January 2021.” More than 259 Port Health officials will be placed at all ports of entry. Additionally, 278 community service personnel will also be deployed on contract.

Roadblocks will be conducted by provincial authorities, mainly in Limpopo, Free State, Mpumalanga and KwaZulu-Natal. “We wish to take this opportunity to announce that the Kosi Bay Border Post between KwaZulu-Natal and Mozambique, which has been closed since the beginning of the lockdown in March this year, will be opened from 1 January 2021,” said.

It is reported that the Department of Health through the Port Health unit will deploy additional Port Health officials at all ports of entry. 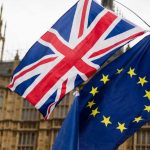 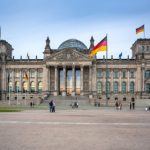 Germany to sell record amount of federal debt in 2021