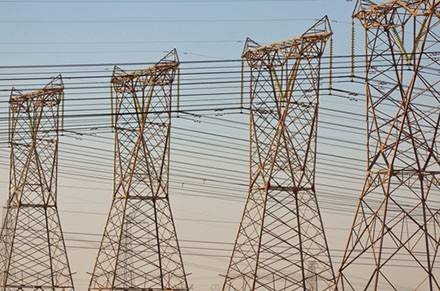 A South African solar power plant has refinanced debt at better terms, allowing cheaper electricity to be fed into the grid

A South African solar power plant has refinanced debt at better terms, allowing cheaper electricity to be fed into the grid. The solar plant is spearheaded by ACWA Power International, which is a developer, operator and co-owner of a power generation portfolio.

It is reported that the transaction worth $336 billion is South Africa’s biggest infrastructure-refinancing transaction. Investec Group was the lead arranger on the deal, according to a statement released on the website.

The ACWA Power Solafrica Bokpoort Concentrated Solar Power plant is located in South Africa’s Northern Cape province. The plant generates 50 megawatts and it was commissioned in the initial rounds of the country’s bid programme to source renewable energy.

In another development, Amazon is planning to generate its own renewable electricity which will be fed into South Africa’s state-owned Eskom grid. It is the first project to be approved by the South African energy regulator to enhance power generation.

Amazon founder Jeff Bezos in a statement said “With a total of 127 solar and wind projects, Amazon is now the biggest corporate buyer of renewable energy ever. We are on a path to running 100% of our business on renewable energy by 2025, five years ahead of our original target of 2030.”

The technology giant has estimated 28 gigawatts of solar energy, which is enough to supply more than 3,000 households with electricity, media reports said. The electricity will be transmitted from Amazon’s  project to the Eskom grid. This will mark a significant shift for the latter which heavily focused on generating electricity from coal. 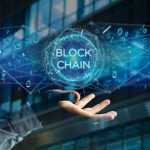 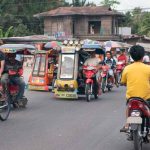 Philippines to increase microinsurance by 2022