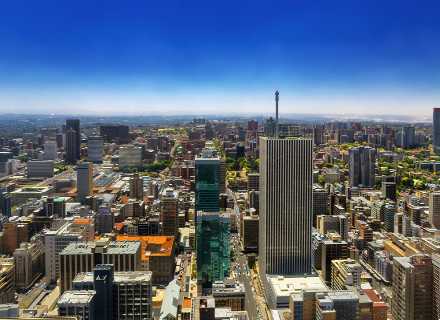 South African has been ranked highly in various categories like business friendliness, tech innovation, and an established digital startup ecosystem

South Africa has scored the highest in Africa Tech Ecosystems of the Future ranking. Not only has the country secured the first position overall, but it also came first for Economic Potential, Start-Up Status, and Business Friendliness, according to various media reports.

For a while now, South Africa has been at the forefront of global growth and investment, but, in reality, it has often failed to meet the expectations. The damage left by long years of colonialism has resulted in volatility and conflict, the continent has historically struggled to turn its human capital and natural resources into stable development. Even then, the continent has shown tremendous potential, which has been proven beneficial.

According to the Bitter Bridge statistics, South Africa had the second-highest number of start-ups behind Nigeria and has received the largest amount of foreign direct investment projects in the software and IT services industry, according to the data gathered by the FDI market.

From what we have observed, African countries are showing enormous potential, especially when it comes to ambition, innovation, and creativity in the tech entrepreneurship space. Cape Town has become the home to a number of successful start-ups such as Aerobotics, SweepSouth, and Yoco. According to a report by London-based card payment provider, Dojo, and their Global Ambition Index, Cape Town became the third-most ambitious city in the world.

The report stated, “Currently, South Africa’s tech ecosystem is thriving. Cape Town is home to Africa’s oldest tech and start-up incubator, the Cape Innovation and Technology Initiative (CiTi), which has been instrumental in supporting over 3,000 entrepreneurs for over two decades. Cape Town offers a highly developed venture capital network, and in 2020 recorded $88-million of investment into the tech sector spanning 46 deals.” 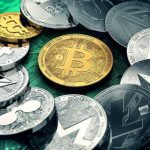 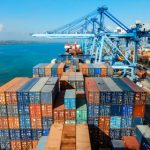