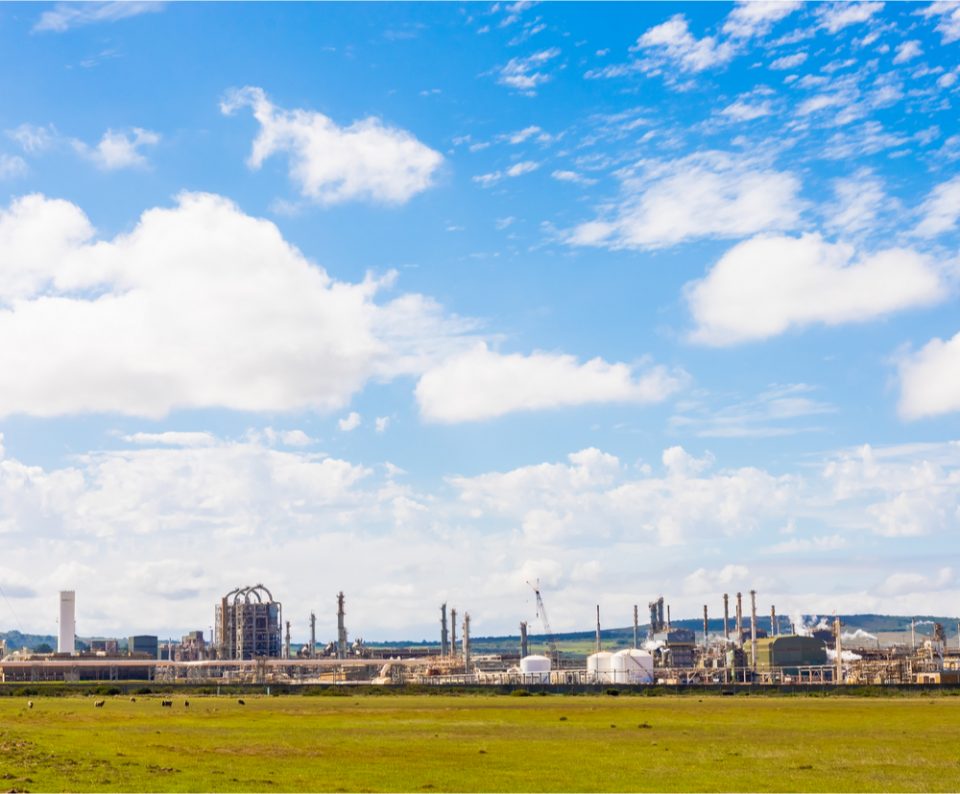 The cabinet has approved to merge PetroSA, iGas and the Strategic Fuel Fund for the new establishment

Recently, South African cabinet has approved to merge PetroSA, iGas and the Strategic Fuel Fund to establish a single national oil company. Currently, the country has more than 740 state-owned enterprises.

It is reported that the government is planning to consolidate or rationalise those enterprises. The cabinet said in a statement, “This gives effect to the announcement made by President Cyril Ramaphosa in his state of the Nation Address on 13 February 2020, to repurpose and rationalise a number of state-owned enterprises to support growth and development.”

It appears that the country’s state-owned enterprises is putting pressure on public finances and most of them are facing bankruptcy or mired in debt. 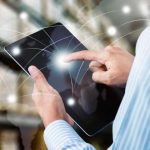 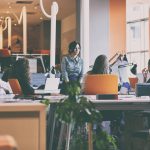