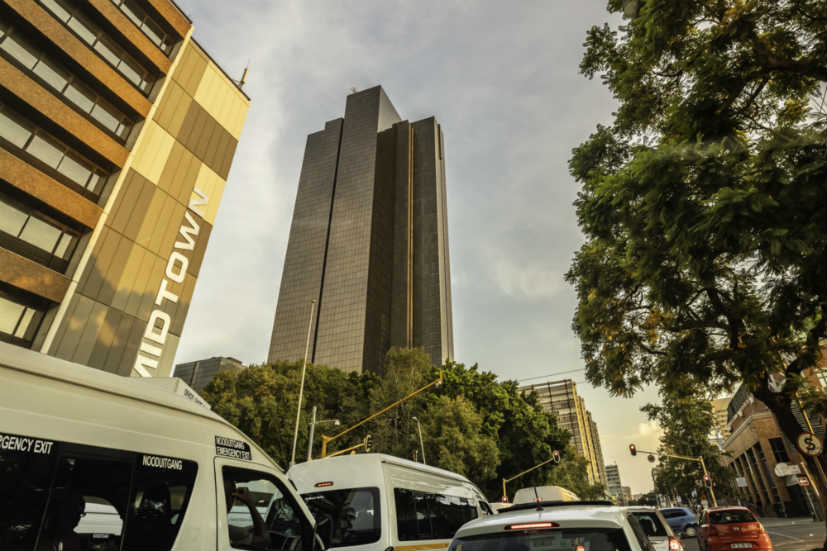 South Africa is set to establish a sovereign wealth fund and launch a state-owned bank as part of the country’s efforts to improve financial inclusion, media reports said. The plans for both proposals were announced by President Cyril Ramaphosa in his 2020 State of the Nation Address this week.

The proposed sovereign wealth fund of South Africa will be a state-owned investment fund investing in financial assets such as stocks, bonds, real estate and precious metals. It also includes alternative investments such as private equity funds or hedge funds.

In recent years, South Africa has made significant progress in retail financial inclusion. Now 90 percent of South African adults have access to at least one form of financial service, media reports said.

President Cyril Ramaphosa in his speech said that, “The National Treasury and the SA Reserve Bank are working together to ease pressure on business and consumers. We have decided to establish a sovereign wealth fund as a means to preserve and grow the national endowment of our nation, giving practical meaning to the injunction that the people shall share in the country’s wealth. We are also proceeding with the establishment of a state bank as part of our effort to extend access to financial services to all South Africans.”

However, no timeline has been announced for the establishment of the sovereign wealth fund. Finance Minister Tito Mboweni is expected to share details on the plan in his budget speech on February 26. 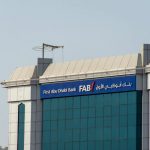