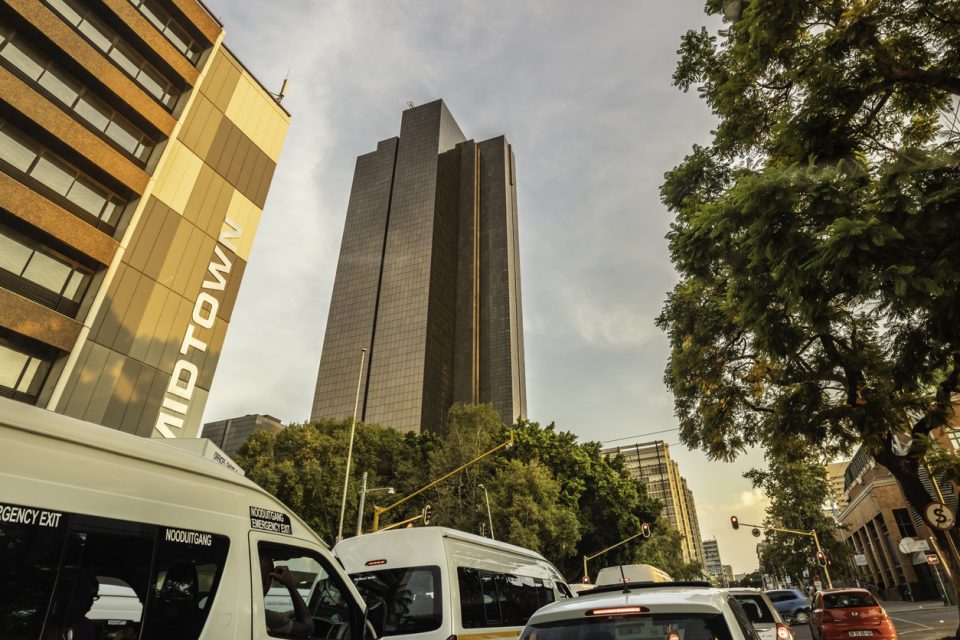 The Monetary Policy Committee voted in unison to lower the repurchase rate to 6.25% from 6.5%

In an unprecedented move, the South Africa’s Reserve Bank drastically reduced its benchmark interest rates to the lowest in four years, following the cutting predictions for economic growth and inflation.

Speaking on this development to the press, the central bank’s Governor Lesetja Kganyago told that the Monetary Policy Committee (MPC) voted in unison to lower the repurchase rate to 6.25% from 6.5%.

According to Bloomberg, among the 19 economists analysed by the news agency, only three anticipated the development, despite forward-rate agreements indicating that the market would witness an even chance of reduced interest rates.

The central bank, following a 25 basis point decrease in July, said that due to the prevailing political and rule ambiguities, it was not in a position to ease monetary policy any more. This resulted in the extra risk premium that investors paid for South African loans.

Several economists had expected that the central bank will be circumspect and retain rates owing to the risks that stemmed from the country forfeiting its sole remaining investment grade credit rating from Moody’s Investors Service.

But, South African Reserve Bank Governor Kganyago was defiant when he declared that the move to ease was not what the MPC expects from Moody’s, but entirely dependent on inflation and growth in the forthcoming days.

The central bank predicts that the inflation will become stable at 4.5 percent in the third quarter of 2021 and remain at that stage in 2022, according to the latest reports. 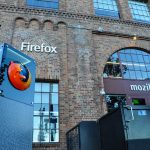 Mozilla lays off 70 employees on the back of revenue struggle 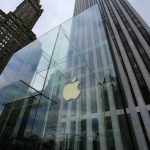