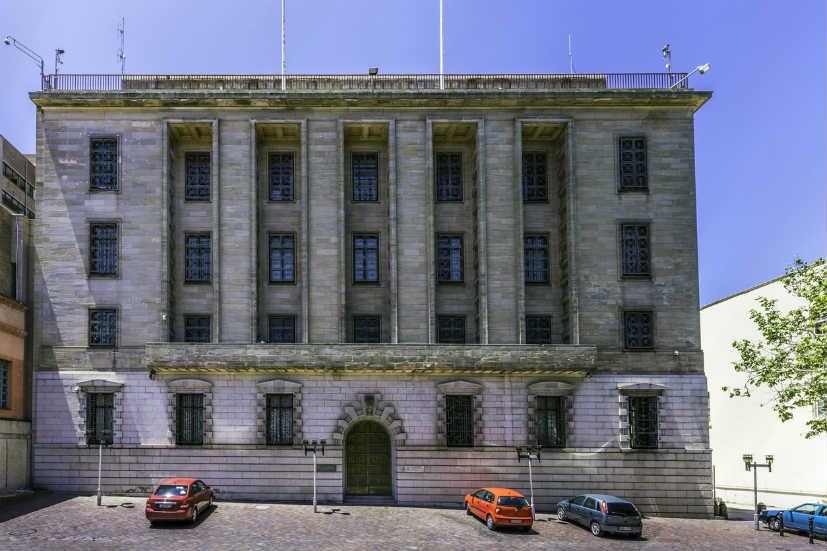 Statistics South Africa, the country’s statistics organisation, is all set to revamp the economic output data and change the weights of the several sectors that are utilised to measure the gross domestic product.

Headquartered in the capital city of Pretoria, Statistics South Africa responded to queries through an email saying that the starting year for calculating the GDP will be upgraded to 2015 from the current 2010 from the month of September this year.

This effectively implies that the GDP numbers from the latter quarter of this year would be measured through the modified year and changed weights.

The GDP data is usually rebased every five years by Statistics South Africa, with the previous rebase occurring in 2014.

This modification is not expected to usher in any drastic changes to an economy that is plagued by political uncertainties, controversial regulations, lack of trust in the corporate sphere and frequent disruptions in the supply of electricity.

As per reports emanating from the country’s central bank, the GDP growth reduced to 0.4 percent last year. Based on the data published by the statistics agency, South Africa’s GDP was R4.9 trillion ($338 billion) a couple of years ago.

Although the central bank and the National Treasury are optimistic of the GDP rising by 1.2 percent in 2020, global lenders such as the International Monetary Fund and the World Bank are quite sceptical by predicting that the GDP growth to be under 1 percent.

Miyelani Maluleke, a veteran economist at Absa Bank Ltd., indicated that although the rebasing of GDP data is a usual phenomenon, it is not easy to comprehend as to how it can impact historic data and predictions. The bank slashed its economic growth prediction for this year from 1.4 percent to 0.9 percent. 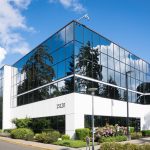