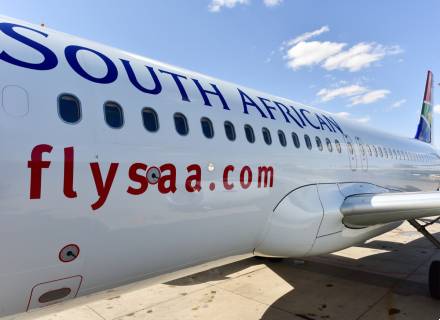 Both parties recently signed a Memorandum of Co-operation

South African Airways (SAA) and Kenya Airways (KQ) have announced their willingness to form a pan-African airline group and take advantage of their hubs at Johannesburg, Nairobi and also Cape Town. Both parties have signed a Memorandum of Co-operation.

In this regard, SAA’s interim chief executive, Thomas Kgokolo, said that their intention is to create the most formidable airline in Africa, benefiting from at least two attractive hubs in Johannesburg, Nairobi, and possibly Cape Town.

He further added that the next possible step is South African Airways and Kenya Airways is to set up a joint working group to further discuss the memorandum and put in place systems to achieve their jointly stated objectives.

In a statement, he said, “This joint memorandum with Kenya Airways, one of the continent’s strongest and most respected carriers, will do just that. […] Part of SAA’s core remit is to be a significant enabler of business and trade in Africa and it’s through a strategic understanding like this that real progress will be made in advancing South Africa and the continent’s growth.”

According to Kenya Airways chief executive officer Allan Kilavuka, the carrier would need to ask its lenders for more deferrals of capital repayments as it waits for parliament to approve its planned nationalisation.

Stating that lenders have been understanding so far, Kilavuka expects them to continue offering their support towards the carrier. Currently, the government of Kenya owns 48.9 percent of the carrier. While Air France-KLM owns 7.8 percent, the remaining 38 percent are owned by different lenders. 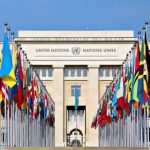 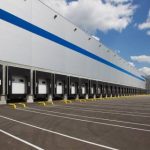