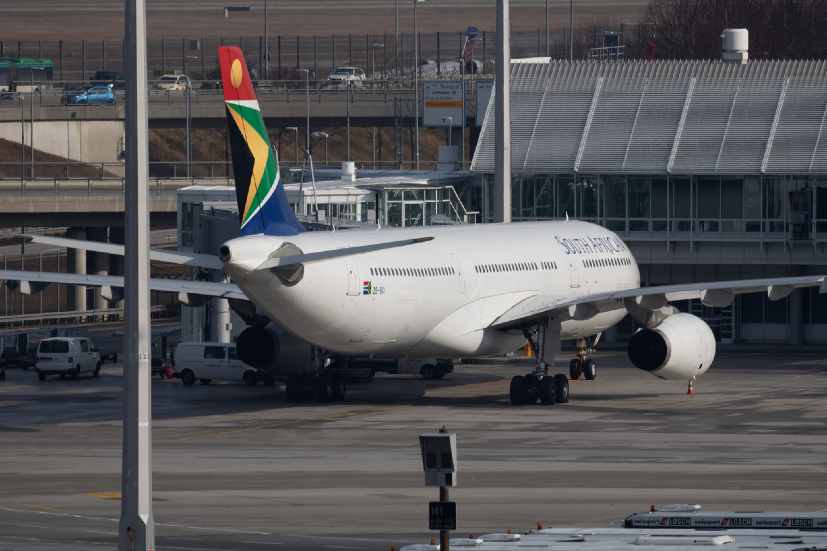 The carrier plans to lay-off its 4700 employees

State-owned South African Airways is on the verge of collapsing after the carrier failed to reach an agreement to secure additional government funding, the media reported.

The carrier also plans to let go of its entire workforce, which will see around 4700 South African Airways’ employees lose their job.

In a statement, the carrier said, “It is unlikely that the company will be successfully rescued as a result of the business rescue process. In order to make payment of the severance packages … the company is required to sell and dispose of its assets.”

According to a company memo acquired by Bloomberg, the employees will be paid one month’s wages for every year that they have worked for the airline. They will also be paid for unused annual leave.

Peter Attard Montalto, head of capital markets research at Intellidex said that all the doors are closed for South African Airways, the only way left is liquidation.

Earlier this year, media houses reported that the Development Bank of Southern Africa, the state-controlled bank of South Africa, has averted the impending ruin of South African Airways by pumping in $240 million as a bailout package into the beleaguered state-owned airline.

Last month, the carrier announced the cancellation of all its operations till May 31st to help the country deal with the coronavirus pandemic.

The announcement from South African Airways follows the South African government’s decision to lock down the country for the next 21 days to curb the spread of the novel coronavirus, which originated in the Chinese city of Wuhan last year.

The airline also announced that its acting chief executive officer Zuks Ramasia, who has held the position since June 2019, will be stepping down from his position. 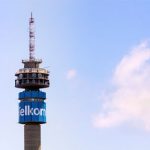 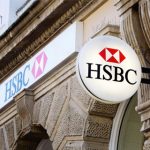