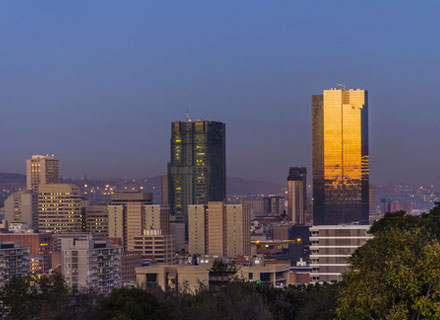 The primary reason for their sharpest decline in earnings is because of the protracted pandemic. The banks have been forced to implement measures to curb the Covid-19 spread pushing the economy into recession followed by bad debts.

Victor Mupunga, research analyst at Old Mutual Wealth Private Client Securities, told the media, “As in 2008, following the global financial crisis, all banks will feel the pressure as a result of Covid-19. They will be negatively impacted by the drop in the interest rates and declining business and consumer economic prospects. However, innovative banks that can harness their ability to use technology to cut costs and meet customers’ changing needs are likely to navigate the current crisis much better.”

Also, South African banks are under strain to cut interest rates because of the pandemic. The prime lending rate is at 350 basis points above the purchase rate. It appears that the prime rate and lending rate for the loan guarantee programme is 7.25 percent following the Reserve Bank’s efforts to slash the repurchase rate to 3.75 percent, media reports said.

In fact, the country’s four largest banks Standard Bank Group, FirstRand, Absa Group and Nedbank Group have individually taken up between 2 billion to 3 billion rand, media reports said. Although the economy would expect the banks to lend more than usual, excessive credit risk is not what they want. 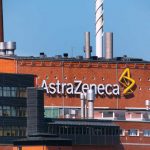 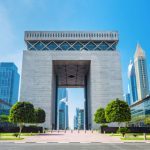