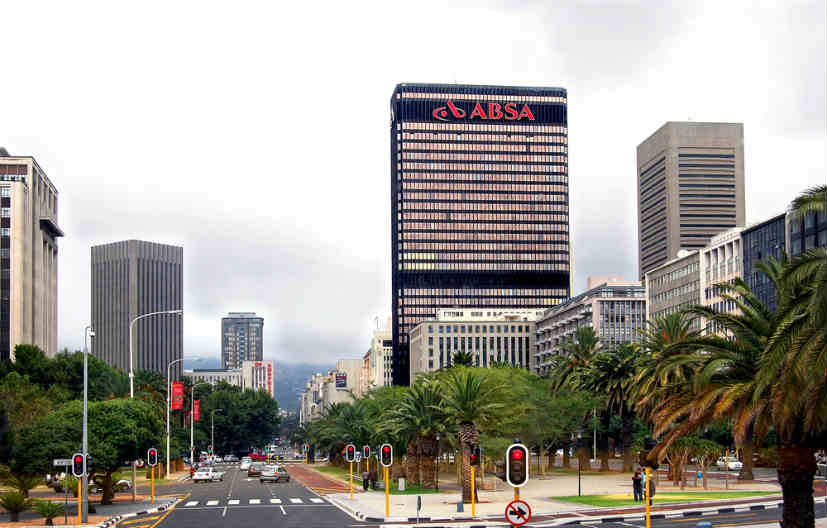 South Africa’s Absa Group as part of its corporate and investment banking unit’s expansion, plans to setup an office in China. The expansion will target other markets in Asia and the Middle East, according to a regional media report.

Absa is South Africa’s third-largest bank. Charles Russon, the division’s chief executive officer, said in an interview to the media that, “Next year, we will be seeking strategic approval from our board for an on-the-ground presence in China. My hunch is it will be in Beijing.”

Absa is not the only local lender pursuing China. It has invested a lot of effort into creating Chinese speaking capability and delivery capability in Africa’s core markets such as Kenya, Zambia, South Africa.

Currently, Absa has a transactional relationship with Chinese tech giant Huawei in Africa—and is seeking to strengthen its presence in the Nigerian market. Russon told the media that the board is still discussing on how to take their Nigeria strategy forward.

Absa’s corporate and investment banking unit accounts for approximately a third of its profits. The lender is expected to expand its product suite which comprises structured trade finance and commercial property finance. The lender is seeking to create a diverse portfolio across businesses and countries.

Even South Africa’s Standard Bank aims to establish a bilateral trade between China and Africa. Reports said that it plans to attract 40 percent of Sino-Africa trade volume by 2025.

Other African banks such as Rand Merchant Bank have a representative office setup in Shanghai and have partnered with several Chinese lenders, according to the media report. In 2013, Nedbank signed a strategic cooperation agreement with Bank of China. 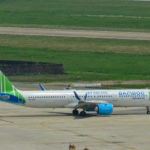 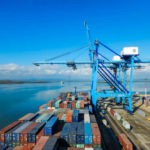 Reply Retweet Favorite
Banks will seek #Blockchain adoption in next three to five years #JPMorgan in its report notes that blockchain is… https://t.co/eAwoHLqTdc