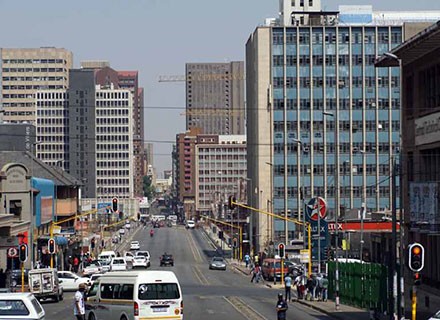 South Africa’s economy contracted for the first time in 11 years in 2020 due to the coronavirus pandemic, media reports said. South Africa’s gross domestic product (GDP) shrank 7 percent in 2020, compared to the 0.2 percent expansion recorded in 2019. It is the economy’s first annual contraction since 2009 when GDP fell 1.5 percent.

The lockdown measures introduced to curb the spread of the virus and restricted economic activity took a heavy toll on South Africa’s economy. However, in the fourth quarter, South African businesses demonstrated optimism as the lift in lockdown restrictions has resulted in economic growth.

According to the Bureau for Economic Research of the Rand Merchant Bank’s business confidence index (BCI) has shown a 40 points increase in the fourth quarter compared to 24 points in the previous quarter of the year. The increase has reached its highest level since the second quarter in 2018.

On the bright side, retailers and wholesalers’ interest has also increased in the fourth quarter. This reflects an improvement following the season Black Friday and holiday sales, according to the report. With that, its business confidence has climbed to the highest level in more than two years in the fourth quarter of the year.

This is attributed to the easing of lockdown measures, which in turn has resumed economic activities spurring growth. In October, South Africa’s Finance Minister Tito Mboweni told the media “All additional pressures have been accommodated through adjustments elsewhere.” 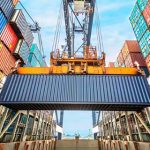 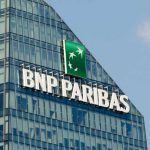